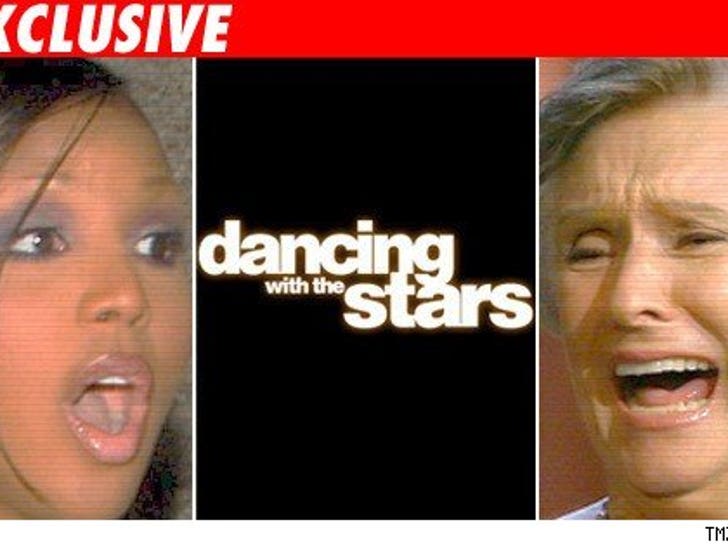 For "Dancing with the Stars," heart trouble makes for a better handicap than old age. 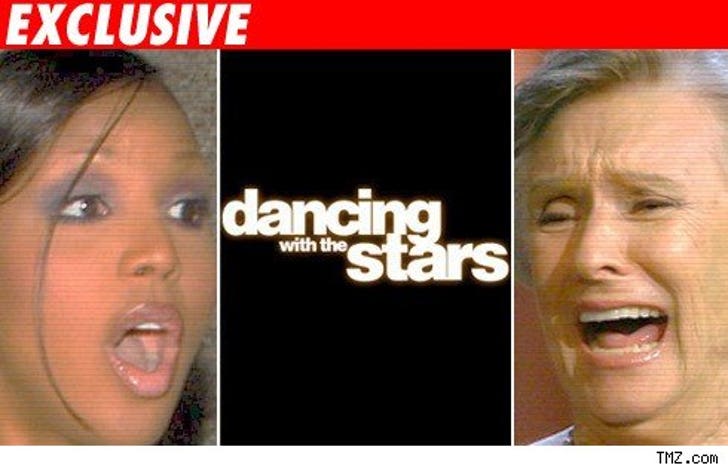 82-year-old Oscar-winner Cloris Leachman was originally courted by "DWTS" honchos, we've learned, because they needed someone for the "disability" slot -- think Heather Mills (one leg) or Marlee Maltin (deaf). They figured her age would fit the bill -- until they got Toni Braxton, who has a heart condition, to sign on, as TMZ first told you. That's when they put Cloris' dancing shoes ... six feet under. 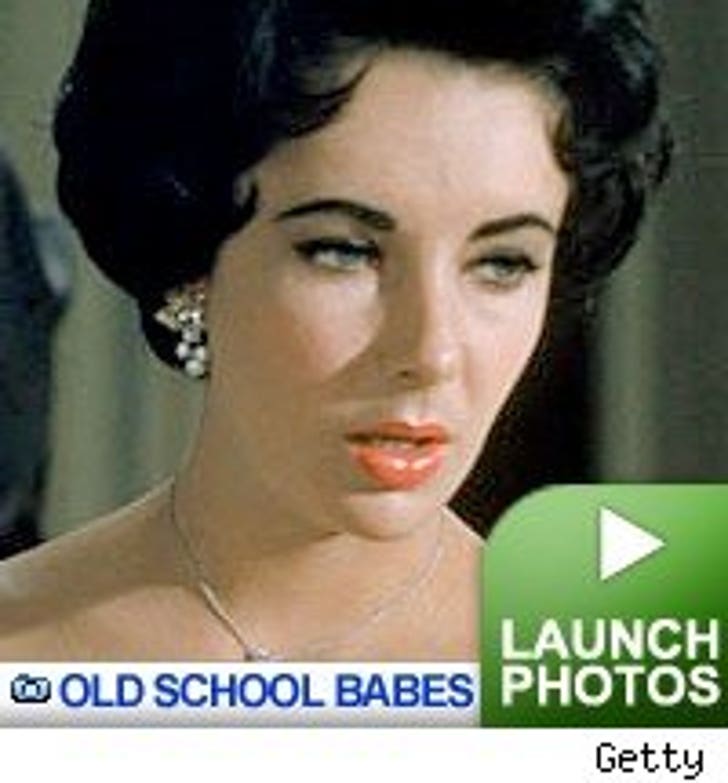 BTW: We also hear "DWTS" peeps are over the moon that Jewel and rodeo dude Ty Murray -- who are both in the mix for next season -- just eloped in the Bahamas, because the whole boyfriend versus girlfriend storyline they wanted to exploit just got amped up to husband-wife. And we know how married couples can get.

And get this: The Lance Bass rumors? Half true. Yes, he''s definitely on, but no, he won't mambo with a man.

An ABC rep tells TMZ, "We don't comment on casting rumors, but the official cast will be announced on August 25th on ''Good Morning America.'" 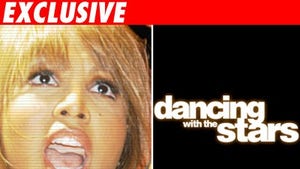