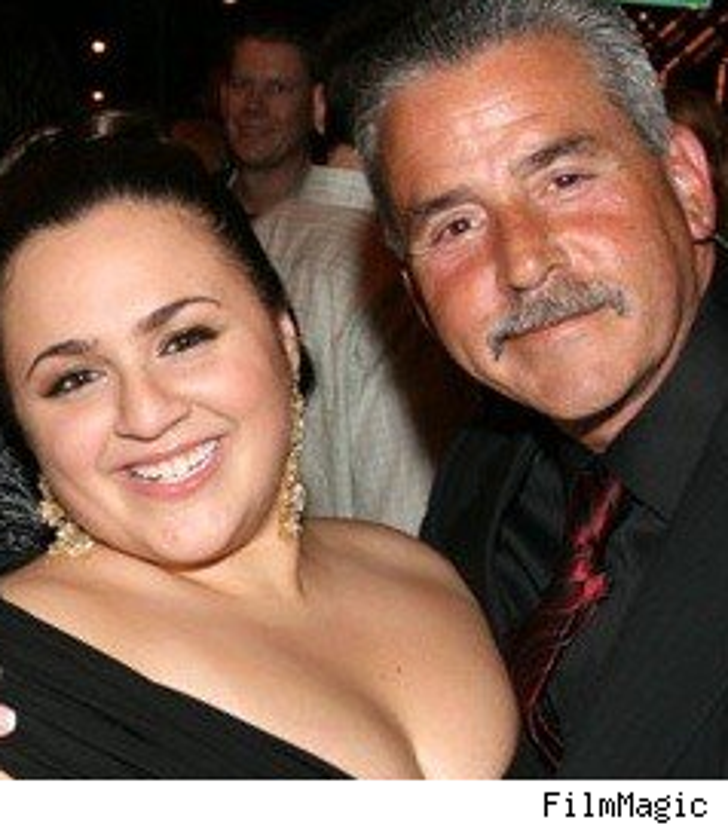 Nikki Blonsky's dad has been bailed out of a Turks and Caicos jail, finally -- but he's may still have to stay on the islands for another week for his trial. Poor sucker.

Carl Blonsky paid $3K yesterday and was allowed to leave the jail. But his travel documents are still with the local government, and he'll have to cool his heels on the island until August 19, when his trial on assault charges will begin. His various health problems got him a reprieve, we're told, after his lawyer made another appeal to the local courts.

We're told by local sources the jail where Blonsky was held was "luxurious," as you might expect, and that Carl actually appeared to gain weight in the slammer.

He may return to New York before returning on the 19th.