So what if the records he set with the Dodgers were tarnished by dirty steroid allegations, fireballer Eric Gagne is still the king of saves -- at least he was to two chicks who wanted to get into a Hollywood nightclub. 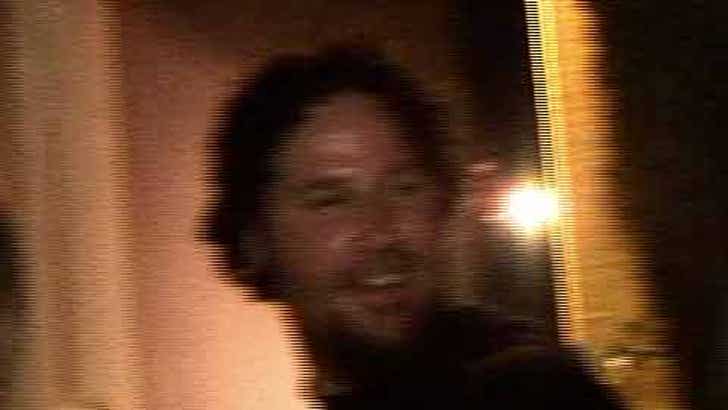 Cameras caught the goateed cheater hangin' with his boy and Brewers teammate C.C. Sabathia outside of Foxtail, when suddenly Gagne decided it was time to add a little estrogen to the mix. That's when the star of such literary classics as "The Mitchell Report" waved two hotties over and star-powered his way into the club.*

*Despite the fact that our camera guy says Eric got into the club with the girls, we never actually see them walk through the door on tape -- therefore our commissioner (Harvey) has decided to add an asterisk to this post.