Donald Trump clearly didn't want to talk about why he is not becoming the proud owner of Ed McMahon's McMansion, at least not outside STK last night. 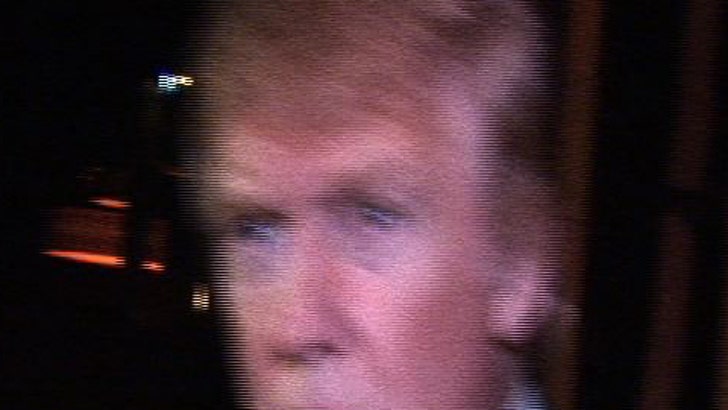 Last night, Donald canceled his appearance on Larry King's show, after stories surfaced that a dude is buying Ed's home, which was on the brink of foreclosure. Last week Trump said he'd buy the house and let Ed live in it for life.

Now Donald says someone came in and outbid him, but here's the deal ... the guy who's buying it is moving in, so where will poor Ed go? Why couldn't Donald up the ante? Was this all for publicity? Never.