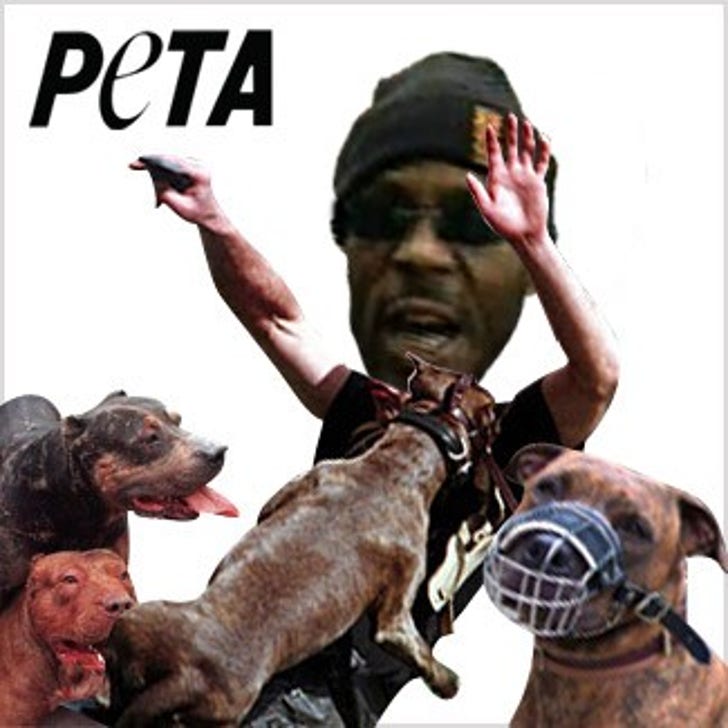 Rapper DMX aka Earl Simmons won't be looking to PETA for support when he faces felony drug possession and animal cruelty charges in Arizona.

The animal rights group has written prosecutors, asking the judge to throw the book at Mr. X, urging that the sentence include a psych evaluation.

Authorities say DMX had 12 pit bulls, all of which showed clear signs of neglect. They also found three dead dogs, buried on his property back in 2007.

This is his second run-in with authorities on animal cruelty charges.

PETA is wants the judge to make D's world a pet-free zone for as long as possible.