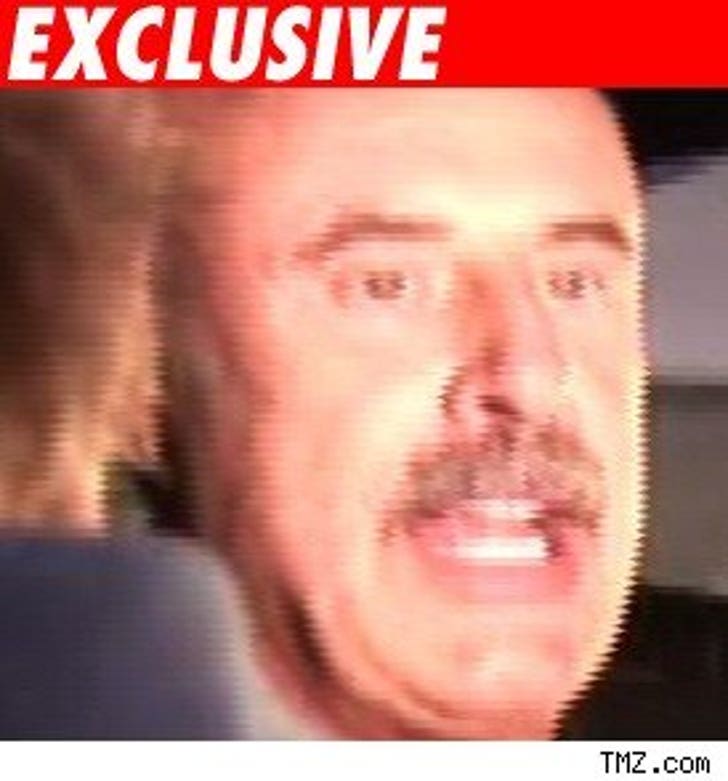 A string of bad luck -- including two deaths -- has the staff at the "Dr. Phil" show wondering if their set is cursed.

Sources close to the production tell TMZ in the last few months two employees of the show have passed away and two others suffered medical emergencies. We're told one staffer recently died of cancer, while a young intern who had strep throat was dead by the end of the week. Our sources also tell us the wife of an editor recently suffered a family tragedy, while a producer suffered a concussion and a broken arm while on the Paramount Studios set of the daytime talk show.

Our sources say Phil and other execs have been trying to retool the show for the new upcoming season and that has some staffers feeling the bad luck may be a sign they should leave well enough alone. We're told Phil held a staff meeting this past Friday where he addressed the recent sad turn of events and attempted to boost the crew's morale.

A rep for the "Dr. Phil" show was not immediately reached. 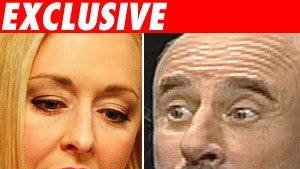 Dr. Phil to McCready: Let Me Make You a TV Star