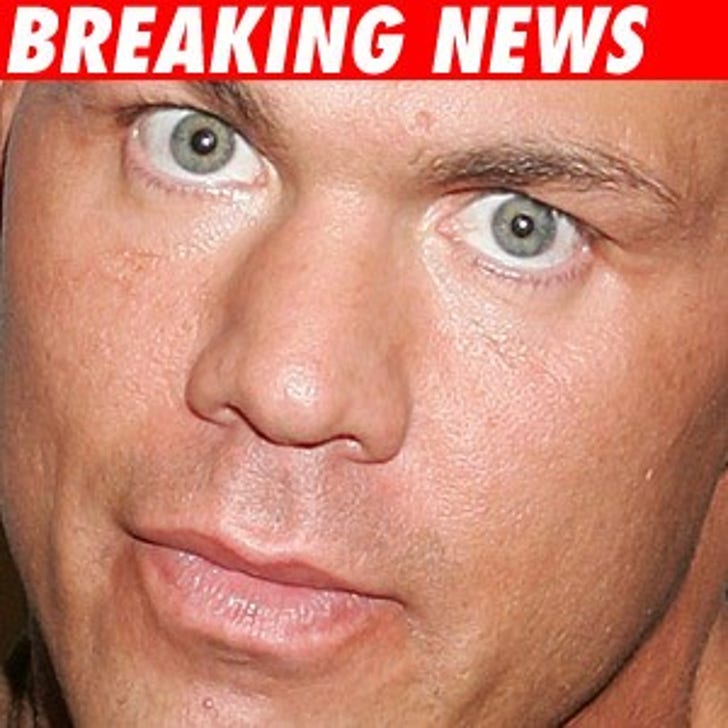 Kurt Angle -- an Olympic gold medalist and former WWE wrestler -- was found not guilty today in his DUI case.

Angle was arrested at his home in Moon Township, Penn. last October after a witness called the police, claiming Kurt was driving erratically after pulling out of a local bar.

Prosecutors couldn't get the charges to stick because officers never saw Angle in the car -- which is kinda important when you're prosecuting him for driving drunk.