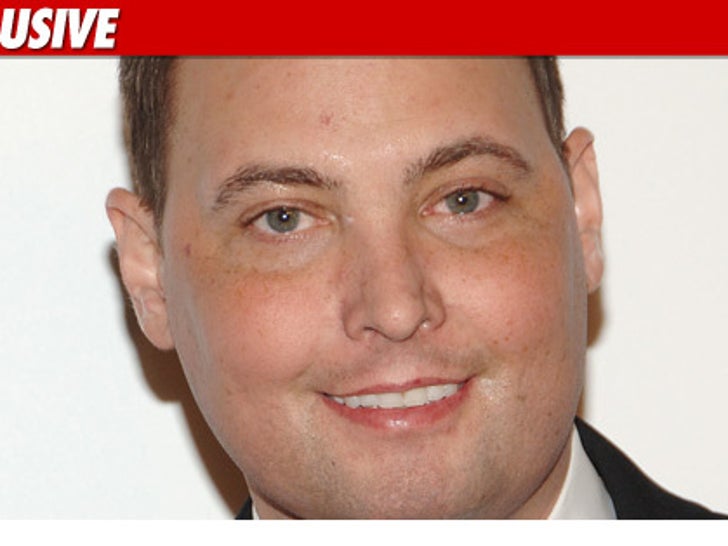 Rich Cronin from the '90s boy band LFO died today after a long fight with leukemia ... TMZ has learned. 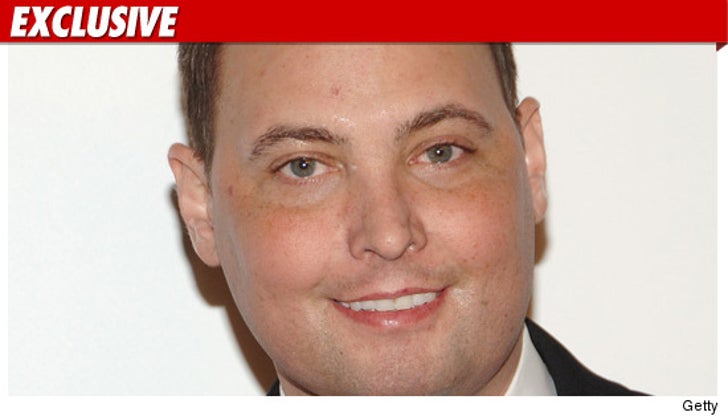 Rich -- who wrote LFO's hit "Summer Girls" in 1999 -- suffered a stroke after a lengthy battle with leukemia, according to his brother. We're told he passed away in a hospital this afternoon.