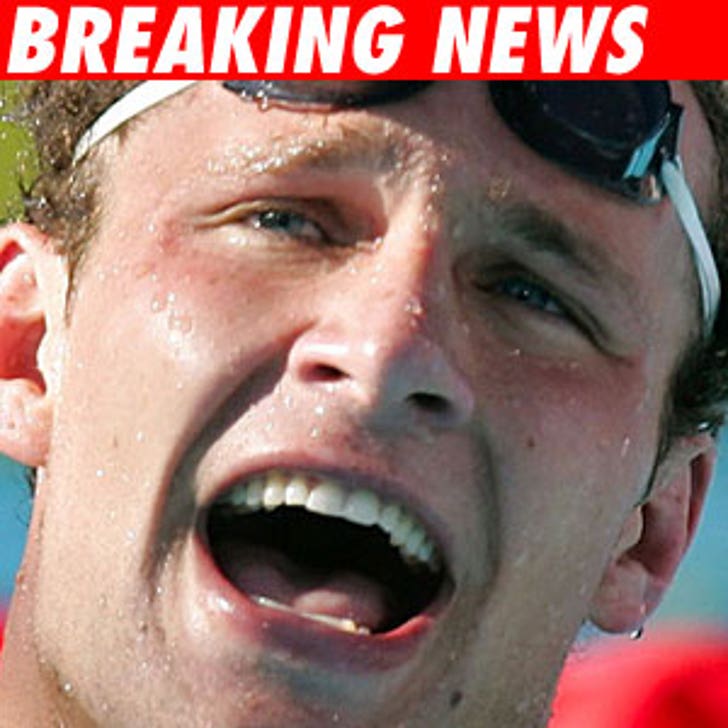 Brendan Hansen -- you are now free to move about the country ... with your Olympic gold medal.

A passenger who was on the relay swimmer's Southwest Airlines flight last night from Philadelphia to Austin has solved the medal mystery...a mystery that started when Hansen got off the plane and reported the medal missing.

Hansen says he put the medal in a bag under the seat in front of him and fell asleep. Then ... it disappeared. The FBI reportedly got involved in the investigation. No clue why this was an FBI case.