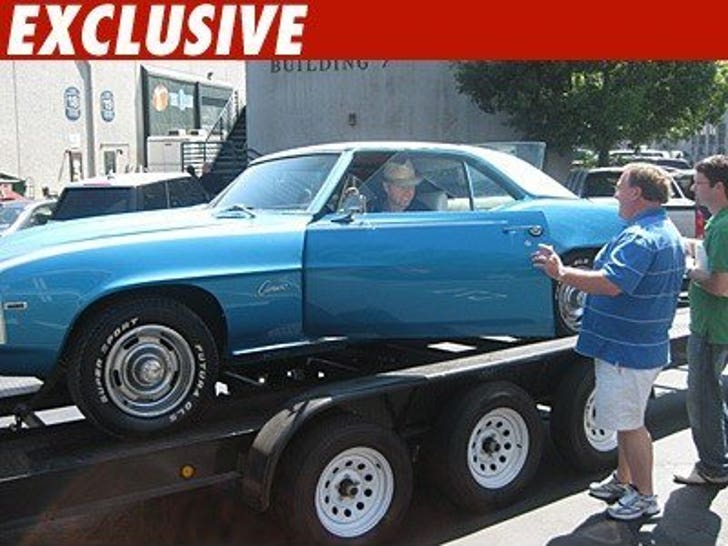 Memphis, the "Big Brother" contestant who won a 1969 Camaro the show didn't even own, has decided he doesn't want the car anyway. 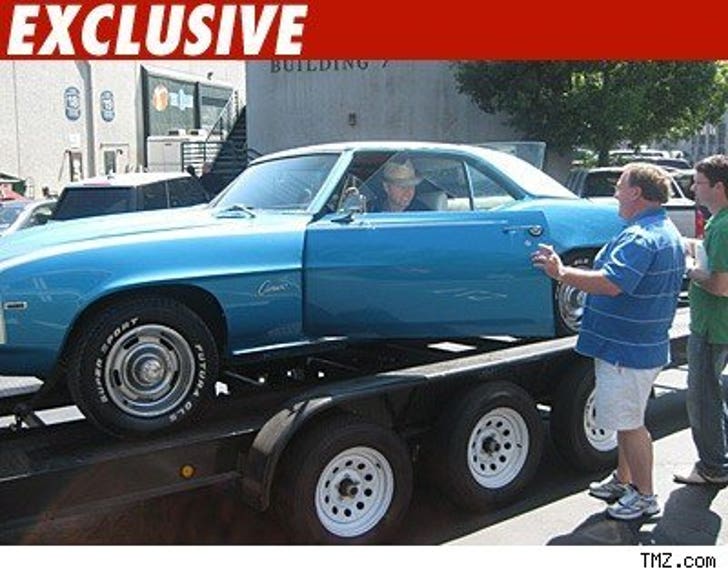 After setting up a test-drive to see if he wanted the classic car -- which "Big Bro" would've had to purchase from the rightful owner -- Memphis realized the gas-guzzler wasn't for him and chose to pocket an undisclosed amount of greenbacks instead.