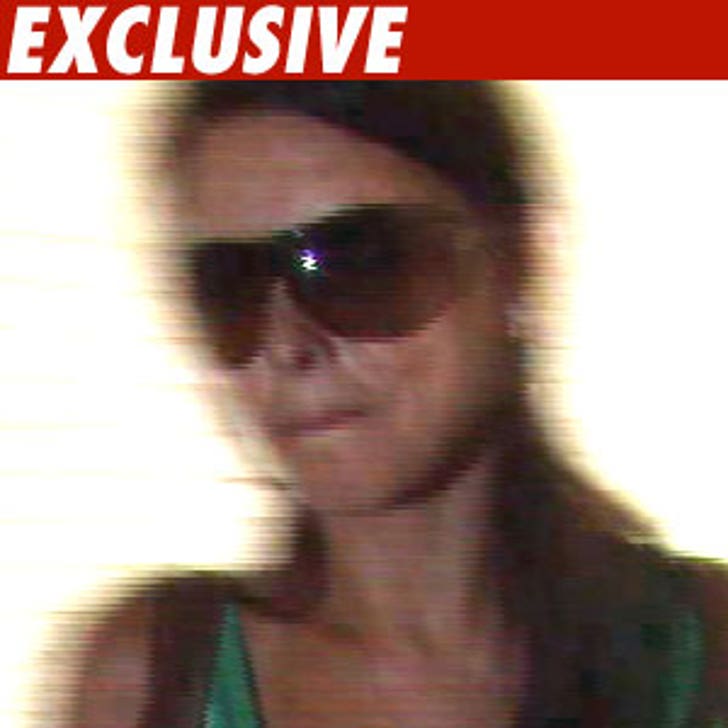 Sources close to Audrina tell TMZ a spin-off show starring Audrina is "in the works." And it's all happening fast -- moving trucks are in front of the house she shares with Lauren Conrad and Lauren Bosworth right now.

The spin-off news comes on the same day it was announced she'll be starring in a horror movie called "Sorority Row." We smell an Oscar!

MTV released this statement: "MTV has no plans for a spin-off with Audrina."