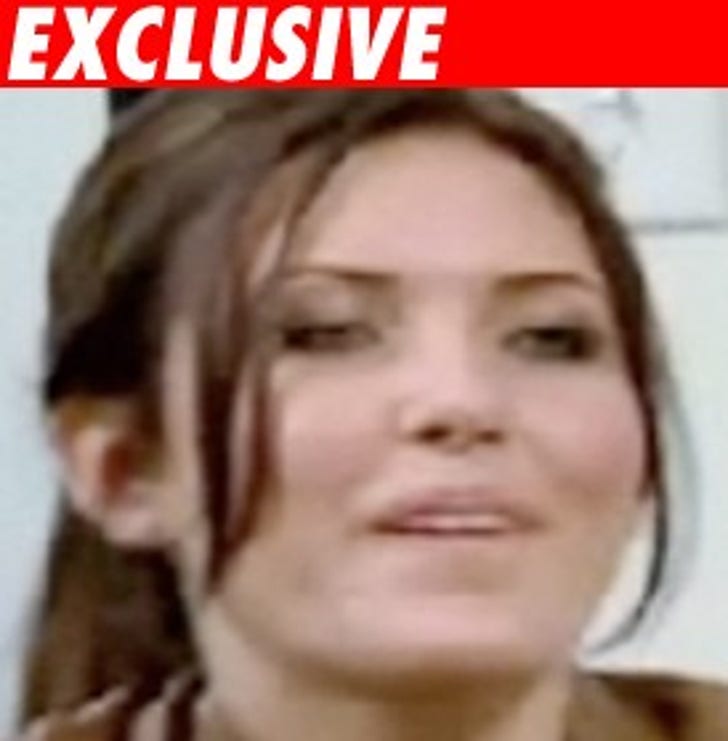 Audrina Patridge is not necessarily known for her wits, so when the whole moving out of L.C's pad came to light, sources close to Audrina tell TMZ that she pissed off the people at a major gossip rag.

We're told the magazine was paying for the exclusive story of Audrina's move -- but the news came out prematurely because Patridge couldn't keep her yapper closed.

Sources say the mag bit the bullet, and a story that everyone already knows will be on newsstands as soon as next week -- and Audrina gets to keep the cash.

Somewhere, someone is giving Audrina a serious case of the stinkface.