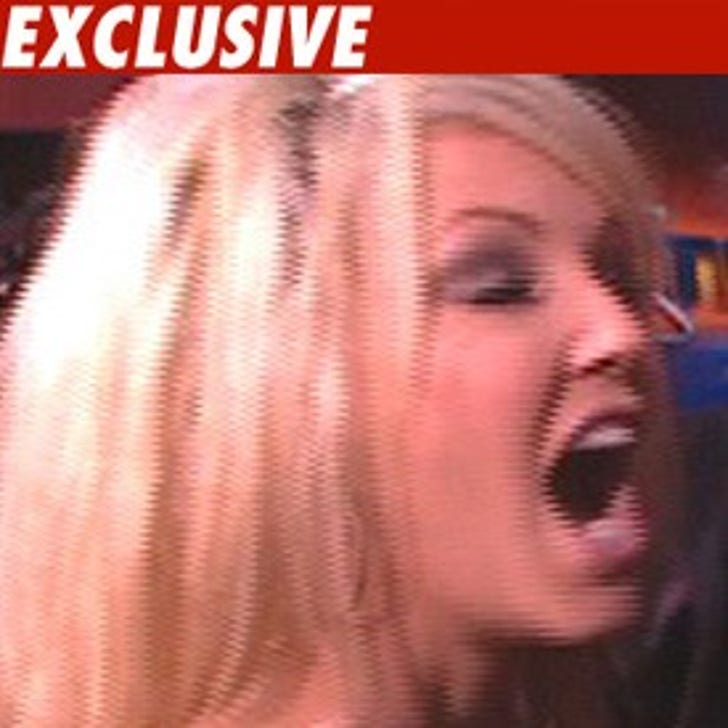 CHP sources in the office investigating the Heather Locklear case tell TMZ the motives of the woman who called 911 are irrelevant -- and we're now told there are other witnesses who will back up her story. The case is now in the hands of the prosecutors.

One CHP official told us that up until we posted our story last night, they were unaware that Jill Ishkanian -- the woman who called 911 -- had called a paparazzi agency immediately after she made the emergency call. But the official says it has no bearing on the case. He told us the case file already has been referred to the Santa Barbara County D.A. and it's being reviewed right now. He added the decision on whether to prosecute will be based on the results of drug testing -- due in around three weeks.

The official says since the arrest, the CHP has received calls from other people who tell the same basic story Ishkanian told. He says Ishkanian went to the cop shop on Saturday night and gave a written statement of what she saw and also told her story, which is on tape. He added, "There's no reason to believe the witness is less than credible."