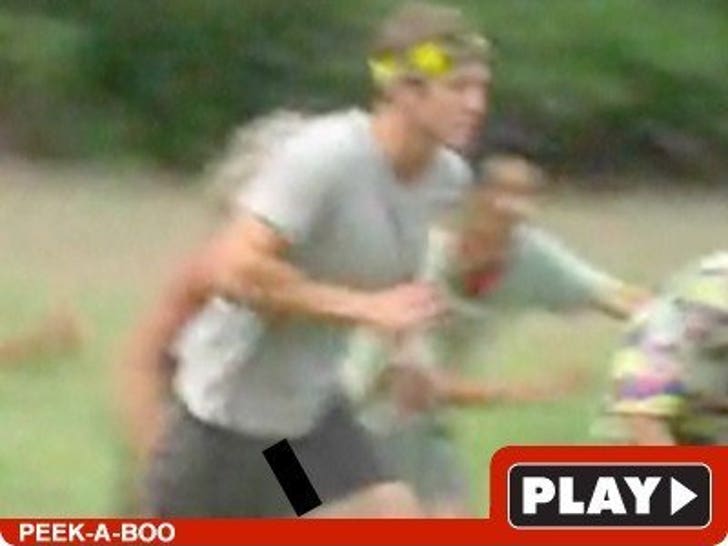 Talk about giving a guy a complex, when a network says his genitals are "undetectable." 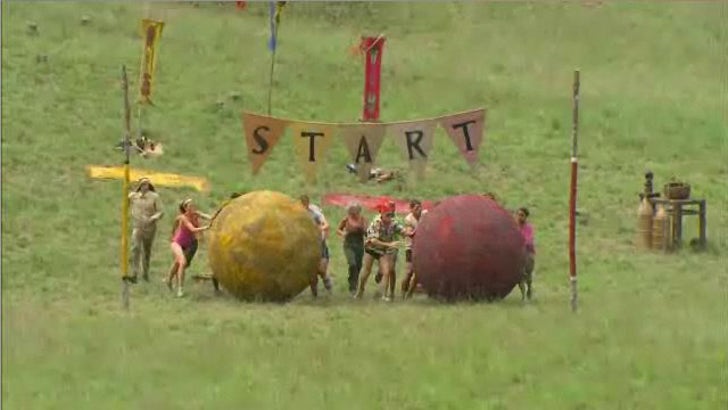 The high and mighties at the Parents Television Council are on the warpath again, filing an indecency complaint with the FCC after Marcus Lehman's bits aired unobscured on the debut of "Survivor: Gabon." It was the first episode in the show's history to be shown in hi-def and yet no one noticed the guy's twig and berries hanging out. Don't worry Marcus, we've always heard it's more in how you use it, anyway.

CBS claims it was "completely unintentional, inadvertent, and fleeting" and "undetectable when viewed in real time." PTC says, "CBS's decision to hide behind excuses ... is the epitome of irresponsibility."