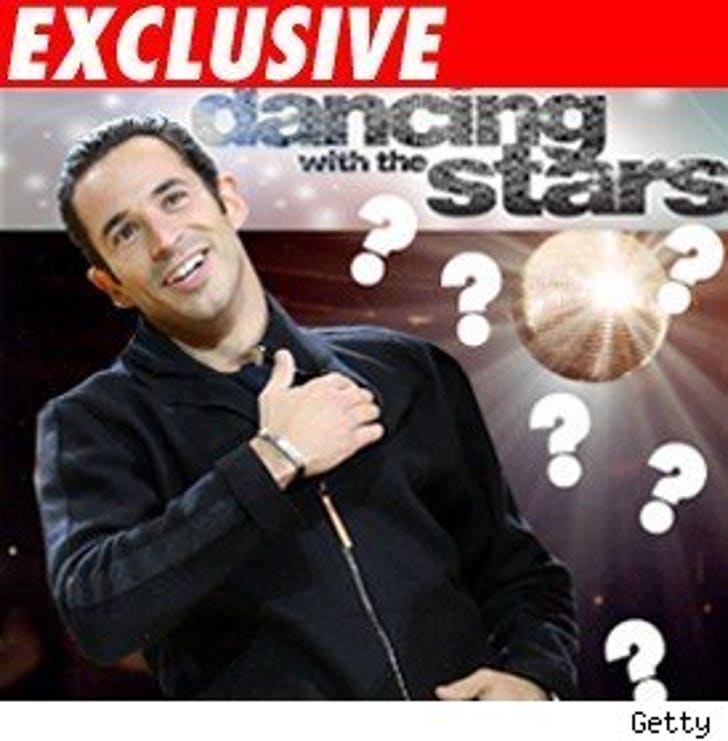 Apparently an orange jumpsuit and sequins just don't match. Helio Castroneves latest indictment may cause him to lose his chance to dance.

TMZ sources close to "Dancing with the Stars" have told us that Helio was tapped for a visit to the "DWTS" ballroom to perform later in the season, but with his latest legal struggles that's probably not going to happen.

Many crew members were shocked with the latest accusations and have attempted to contact Helio to give their support.

As for the performance -- its still tentatively scheduled, but the show may want to get John O'Hurley on speed dial just in case.