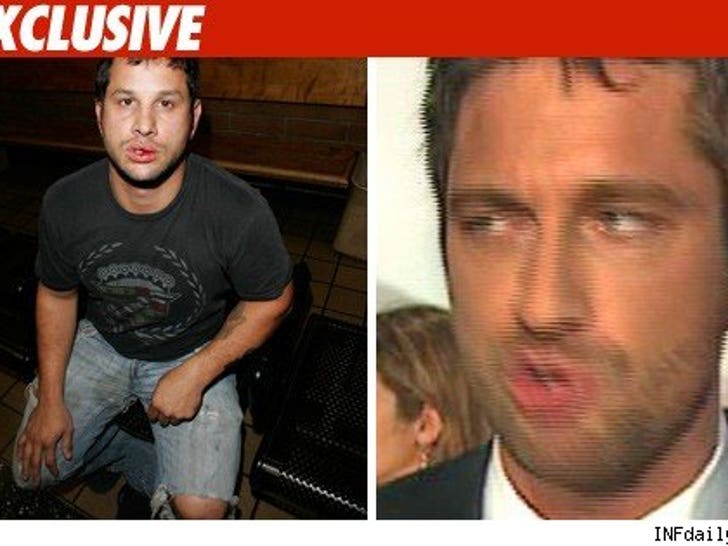 So we just told you the LAPD is investigating whether Gerard Butler kicked a paparazzi's ass yesterday. Well, there's more to this story. 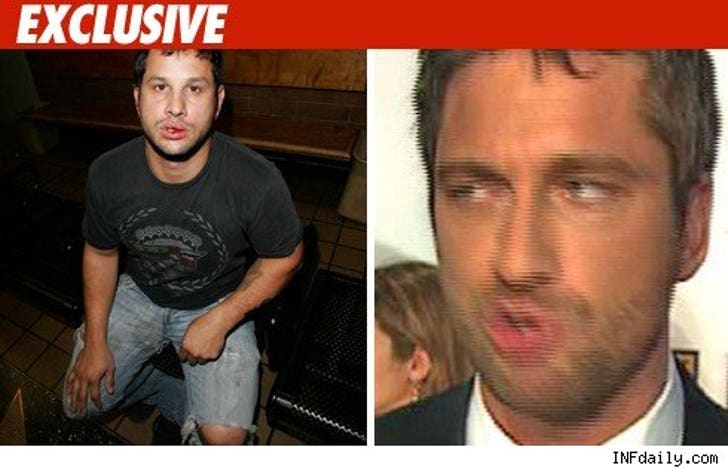 Sources tell us witnesses have now come forward with a very different account. They are saying the papper was tailing Gerard for hours. And, they say, the photog was driving "recklessly" as he "chased" Butler's limo, almost hitting several pedestrians. The photog says he endangered no one.

The witnesses say after Gerard allegedly got out of the limo and struck the photog in the face, the photog continued following Butler for more than an hour before going to the hospital. But the agency the photog works for says Gerard struck the dude at 1:45 AM and he was at the cop shop at 2:10 AM.

And, we're told, the photog spoke with a civil lawyer before contacting cops.