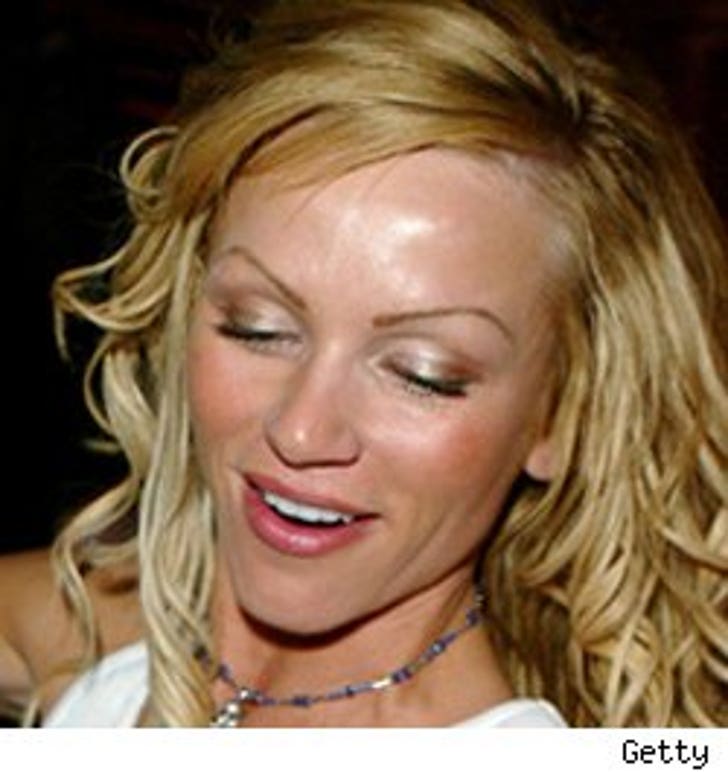 Nikki Ziering weighs a healthy 120 lbs, so a few shots to the stomach during a reality wrestling match wouldn't be that dangerous -- except that she's pregnant.

The Playboy model made the formal announcement this week -- but we now know that bun was in the oven during her stint on "Hulk Hogan Celebrity Championship Wrestling."

Some of the gut-busting moves on the show -- kick to the midsection, shoulder tackle, hip toss, and turnbuckle hit. She won't learn those moves in Lamaze.