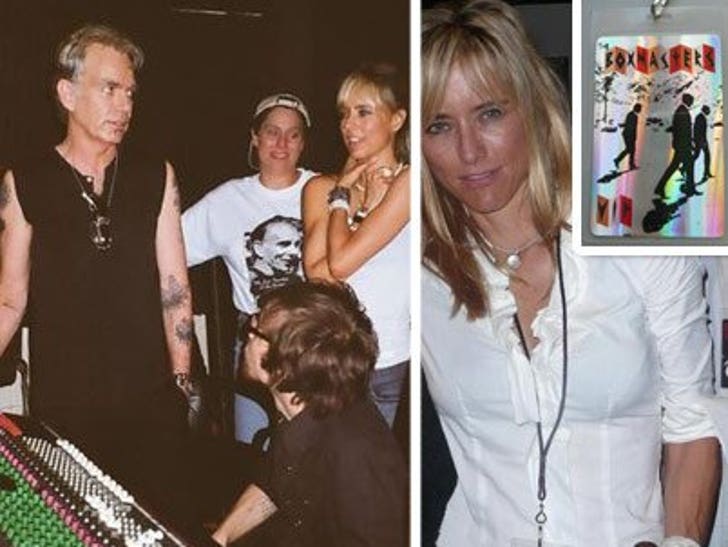 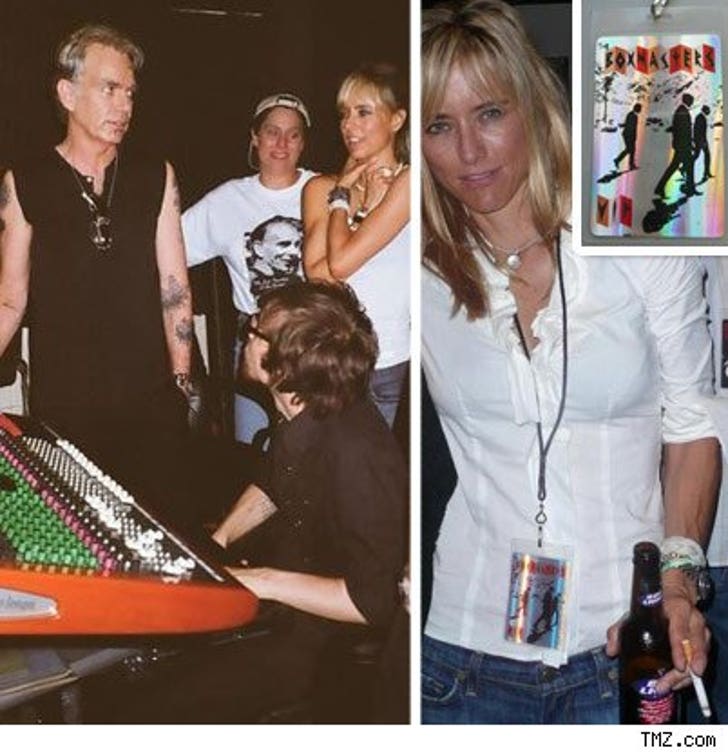 On August 4th, Téa was on hand for Billy Bob's 53rd birthday (left) to watch him record a song at Sun Studio in Memphis. Two weeks later, the 42-year-old mother of two enjoyed a beer and a cig (right) at Billy's show with his band, The Boxmasters, in NYC. 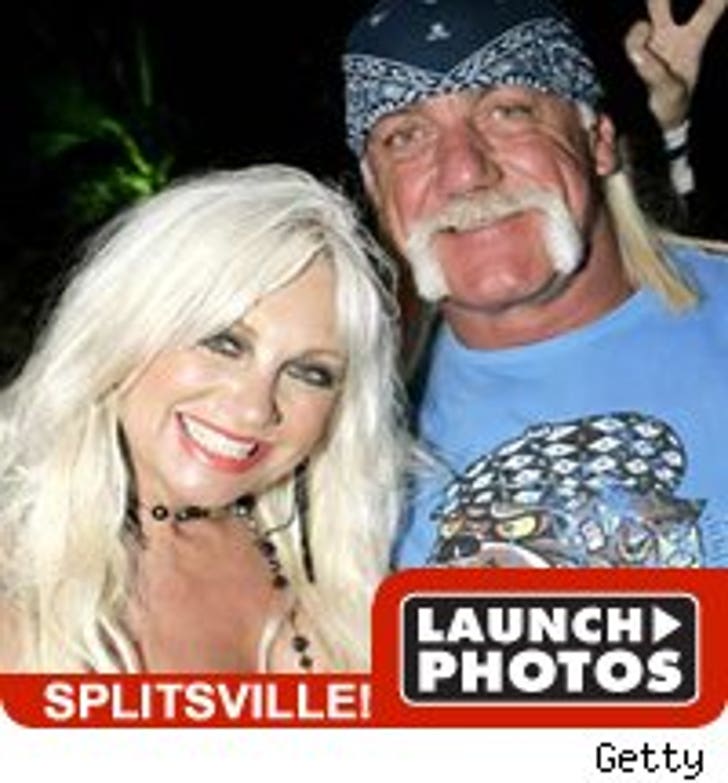 Looks like Billy Bob still has a lot in common with his ex-wife Angelina Jolie and Brad Pitt -- he met Téa while working on a movie too. If John Mayer doesn't work out, maybe Aniston can date Duchovny.