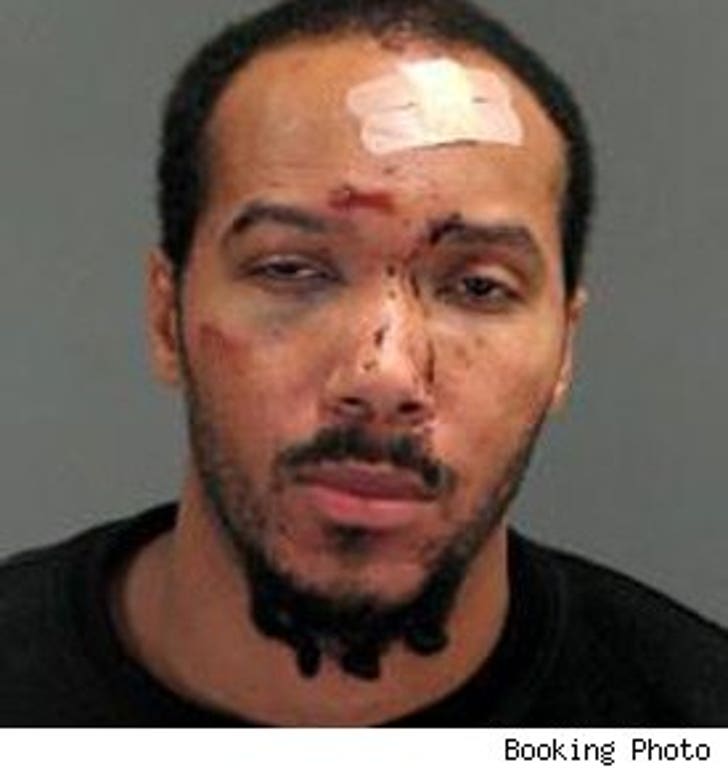 Apparently R&B singer Lyfe Jennings has a face the mother of his children can't even love.

Joy Bounds, Lyfe's estranged girlfriend and mother of his two children, wants a temporary restraining order, claiming Lyfe threatened to kill her and one of her male friends. She also says Lyfe threatened to report a car she was driving stolen. And, for bad measure, he allegedly changed the locks on her while she was out of town, according to AJC.com.

Jennings was arrested last week after allegedly firing off a weapon, leading cops on a wild chase and then refusing a DUI test -- hence the busted face.