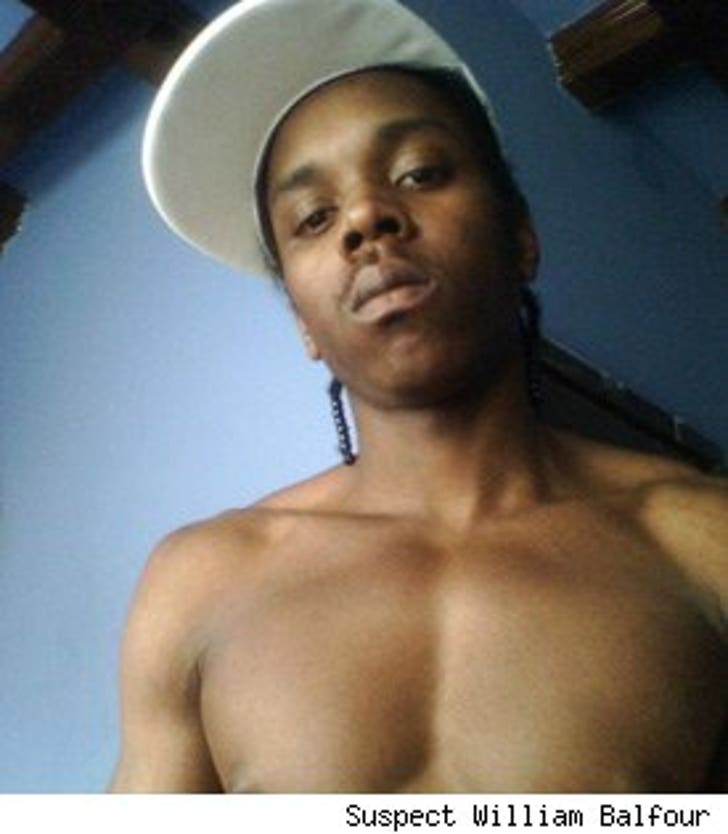 The 7-year-old nephew of Jennifer Hudson is still missing. The suspect in the murders of her mother and brother is in custody. And there are several interesting twists.

William Balfour, the estranged husband of Hudson's sister, Julia, is in custody but isn't talking. In a cryptic statement, a Chicago PD spokeswoman said investigators are talking to "a number of people in custody." She didn't explain further.

Cops say at least one of the victims had defensive wounds, which led them to believe the shootings involved domestic violence.

Here's the most interesting thing -- neighbors in the area who know the family well say a few weeks ago a family member tried stealing a car, which triggered a heated argument in which the would-be thief promised revenge. No one was named specifically, but Balfour spent nearly 7 years in prison for attempted murder, vehicular hijacking and possession of a stolen vehicle.

On Julia's MySpace page, recently posted a picture of Jason (one of the victims) in a vehicle. The caption below reads, "Jason picking up my ass from work, cause William bitch ass sold my car." 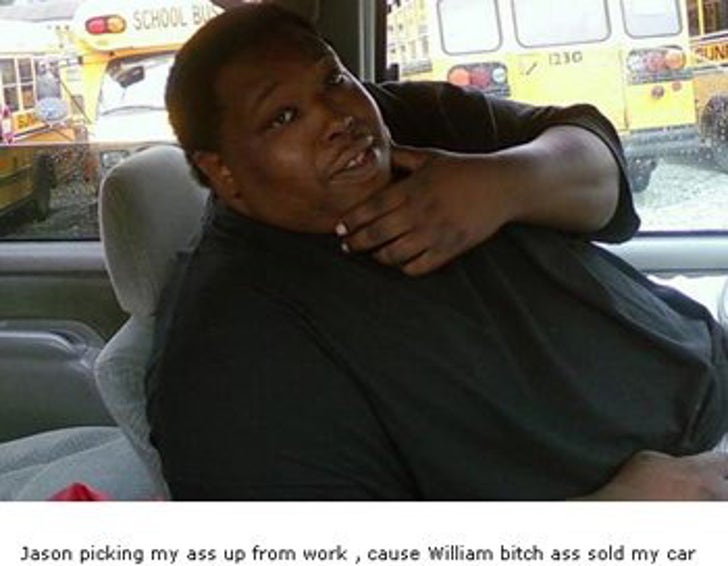 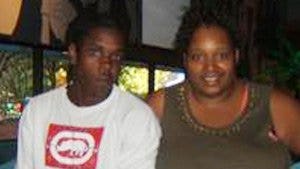 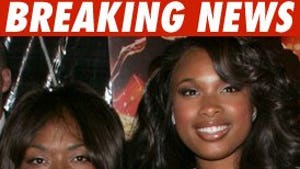