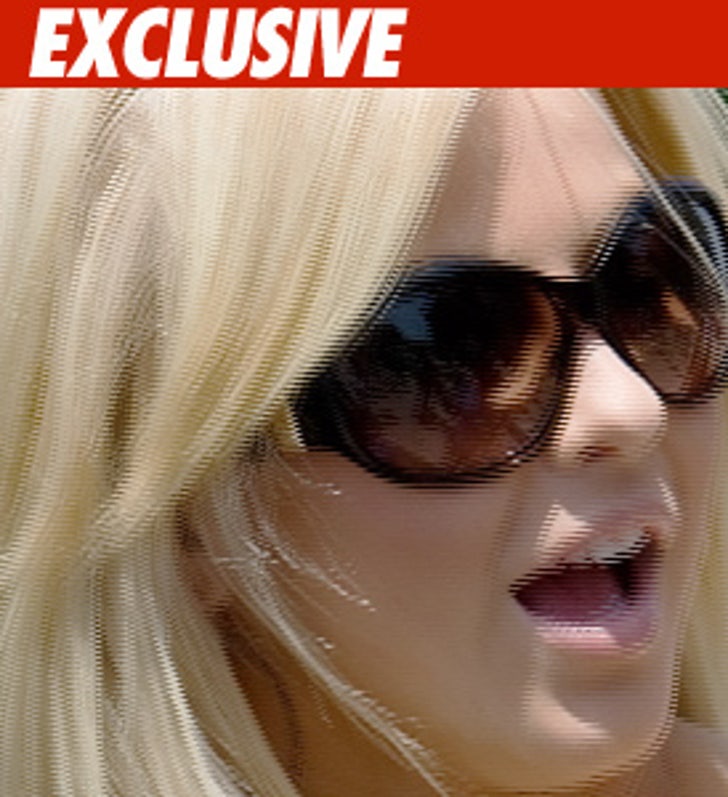 TMZ has learned Julianne Hough will announce tomorrow the ailment that sent her to the emergency room last week was more than a stomach ache -- it's an ovarian cyst.

We're told she will have surgery to remove the cyst and that she'll have her appendix taken out at the same time (unrelated to the cyst).

No word on when the surgery will take place or if Julianne will remain on the show this season.

UPDATE: Julianne's official site now says: "Julianne Hough, Mercury Nashville recording artist and two time 'Dancing with the Stars' champion has been diagnosed with Endometriosis and will be undergoing minor surgery to remove her appendix. Hough experienced mild stomach pains last week and was taken to Cedars Sinai medical center. After consulting with her doctor, this course of treatment was recommended. Hough will address the surgery on Monday night's 'Dancing with the Stars' where she'll perform with celebrity partner Cody Linley.

Endometriosis is the development of uterine-lining tissue outside the uterus on the surfaces of organs in the pelvis or abdomen where they are not supposed to grow. It is a common medical condition found in 5-10% of women of reproductive age around the world."