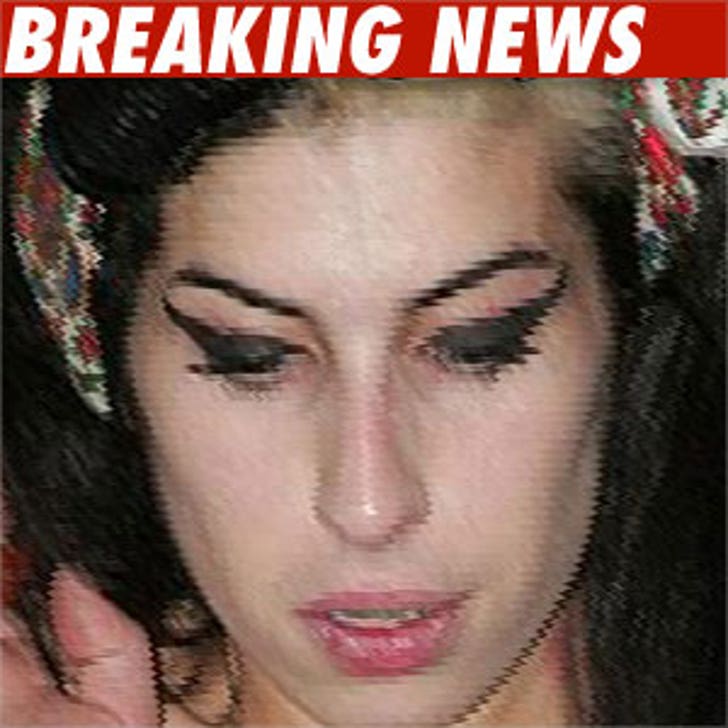 A couple who sold shots to a British tab of Amy Winehouse allegedly smoking crack just got smacked for dealing the drugs to her.

Johnny Blagrove and Cara Burton admitted in a London court today they offered to deal coke and E to Amy, after cops say a raid of their home turned up a list of stars they slang to -- including Winehouse.

Prosecutors had alleged the couple secretly filmed Winehouse allegedly getting high and sold them to The Sun. The images were published in January.

Detectives couldn't get enough evidence to charge Wino. Blagrove and Burton will be sentenced Nov. 28.

A message left with Amy's rep hasn't yet been returned.