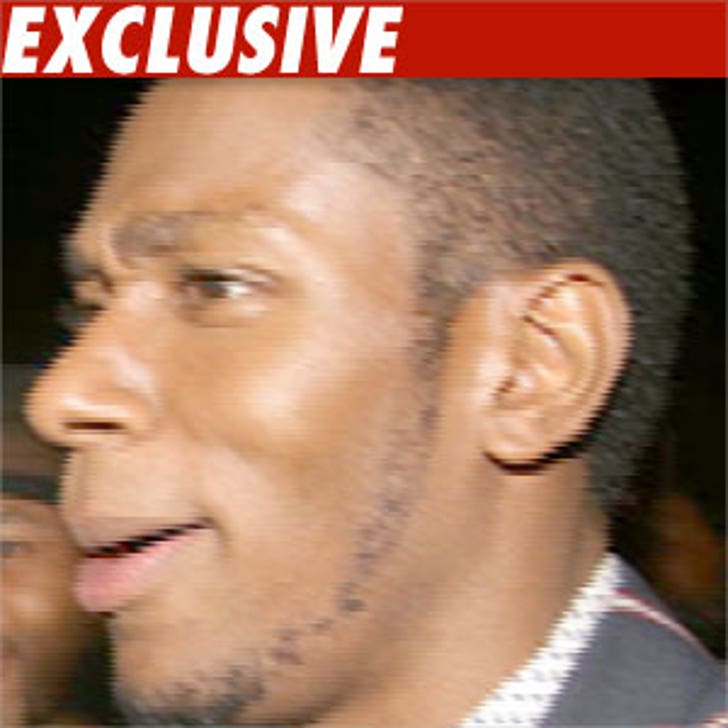 Vegas police are on the lookout for rapper Mos Def over an alleged attack of a fashion event photographer in August.

Def -- real name Dante Terrell Smith -- faces charges of felony robbery and malicious destruction of private property and a warrant has been issued for his arrest.

Volker Corell -- an official photog for the Men's Apparel and Garment Industry Convention (MAGIC) in Las Vegas -- claims Def flipped out on him while he was taking photos of attendees at the event. Mos allegedly ripped Volker's camera off his neck, smashed it to the ground and then took off with the busted equipment.

Corell claims to have suffered a cut on his left hand during the alleged attack.

Def has a history of hating paparazzi, but Corell was a credentialed snapper for the event ... and get this: He says he didn't even know who Mos was until after the alleged attack.