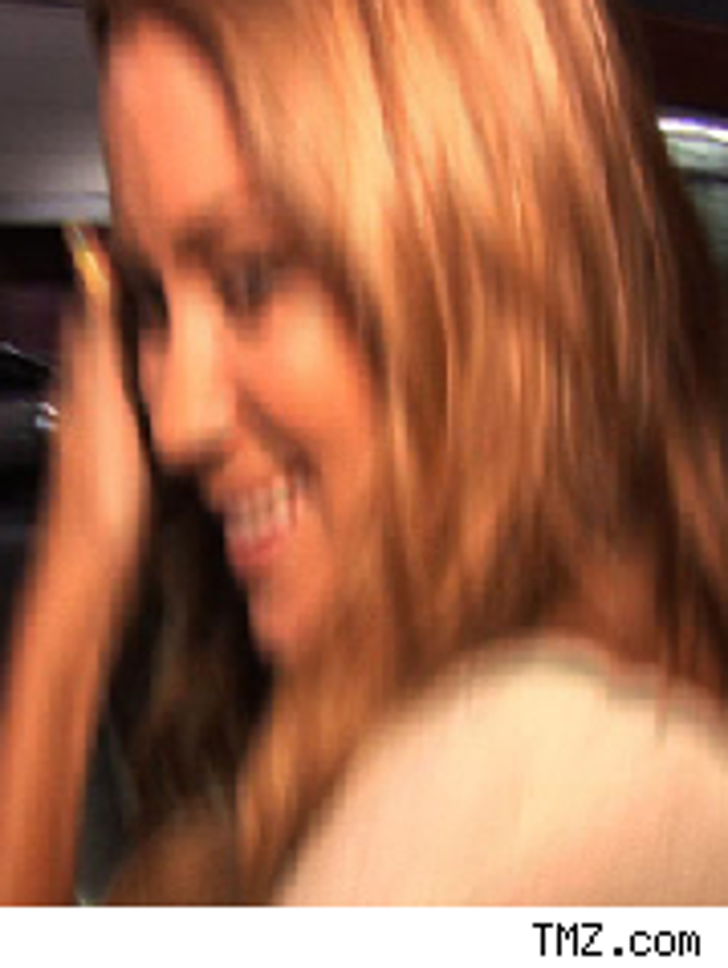 What if a sublebrity's name got called in an airport -– and nobody cared?

Such was Lauren Conrad's conundrum the other day at JFK, when an airline attendant called out her name to direct her to a counter ... for a standby ticket. LC was none too pleased: She "pitched a fit," a spy tells the New York Post, "and was almost driven to tears because she thought people would start talking to her and bother her."