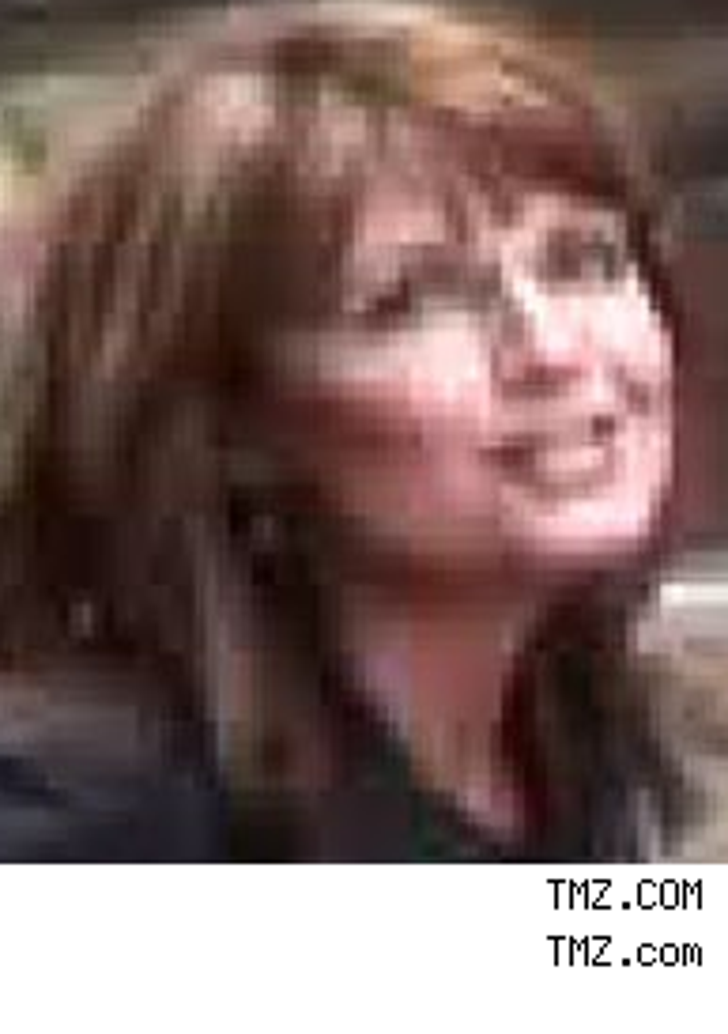 Now that she's back to being just a housewife -- with a day job running Alaska -- Sarah Palin could be perfect for "Desperate Housewives."

A source tells the New York Post the creator of "DH" is "very hot to trot" to get Palin on the season finale of the show. "Marc [Cherry] is highly enamored of Sarah and sees her as the ultimate guest star," says the source. "The idea has gone over surprisingly well with execs at Disney."

Cherry himself declined to comment, and an ABC rep says there's "no truth" to the rumor.