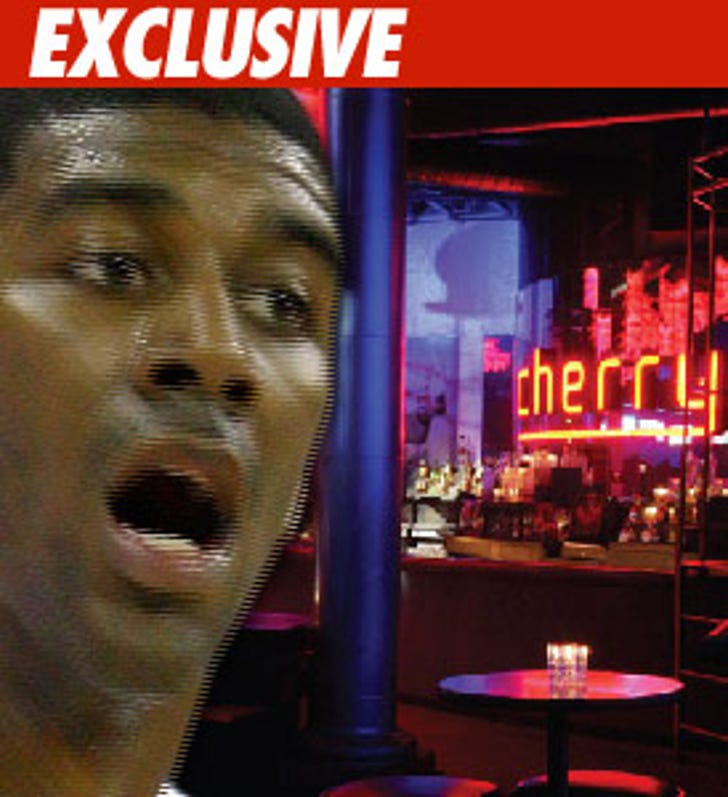 NBA rookie millionaire OJ Mayo turned 21 last Monday -- but some people in AZ want their bread back after they say OJ stiffed 'em by not showing up to his own super-hyped birthday party.

Multiple sources in Tempe, Ariz. tell TMZ Mayo took more than a grand from local promoters, promising he'd show up at the Cherry Lounge after his game on Monday. Around 1:00 AM, Mayo's manager told people at the club OJ was in bed and wouldn't be coming out.

Best part: We're told two of Mayo's boys wanted free bottle service at the club after OJ bailed, and got tossed out on their asses.

The club put out 50,000 fliers around Tempe and aggressively pimped the b-day party out on radio stations -- to no avail.

A rep for his team, the Memphis Grizzlies, says the whole thing is a lil' fishy, because OJ was on the team plane back to Memphis ... right after the game.