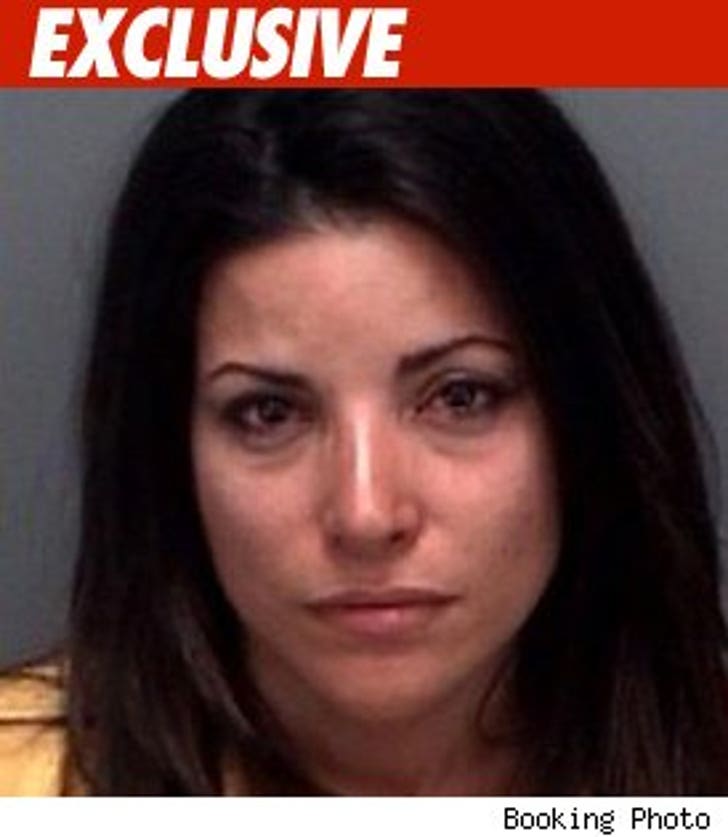 The season six winner of "The Bachelor" continued her losing streak with law enforcement this weekend -- after cops say she unleashed a drunken, unprovoked attack on an innocent cop car.

We're told the Cantina called the cops because Delgado refused to leave the bar, saying it was her "constitutional right" to stay as long as she wanted.

Cops told us Mary became "loud and belligerent" while being transported to jail, and kicked the radio inside the squad car (which didn't have the usual backseat perp cage).

Delgado was released from the Val Verde County Correctional Facility after Mr. Bachelor posted her bond. Punch me once, shame on me...