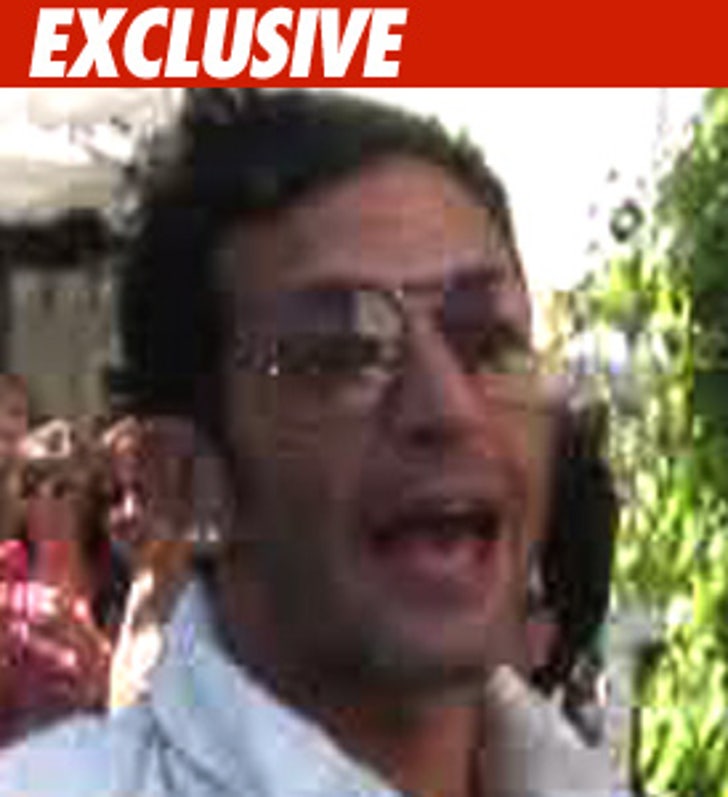 The New York State Attorney General has nailed designer Marc Jacobs for allegedly bribing a State official so he could get a desirable venue for his fashion show.