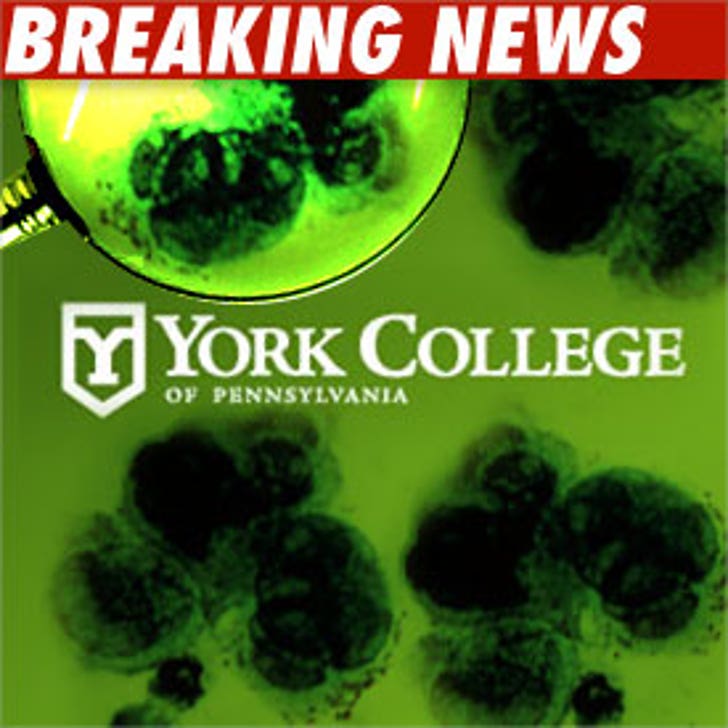 Another major herpes outbreak -- and once again the herps perps are accused of being wrestlers.

Almost one year after a herpes outbreak brought high school wrestling in Minnesota to a stand-still, three new wrestlers from York College have filed a lawsuit, claiming they got the herp and all the fixins after grappling with an infected teammate.

Symptoms were -- but were not limited to -- a "thick crust of dried puss [sic]," itching, swollen lymph glands and ... embarrassing talks with the GF.

The boys are suing their coach and trainer, who told 'em not to worry about the fact their herped-up teammate was coming back to practice after three days, rather than five, as the NCAA stipulates.

The suit also points out herpes simplex 1 is often referred to as "Herpes Gladiatorum" -- Latin for sweaty boys all over each other.

They want $50K from the school.