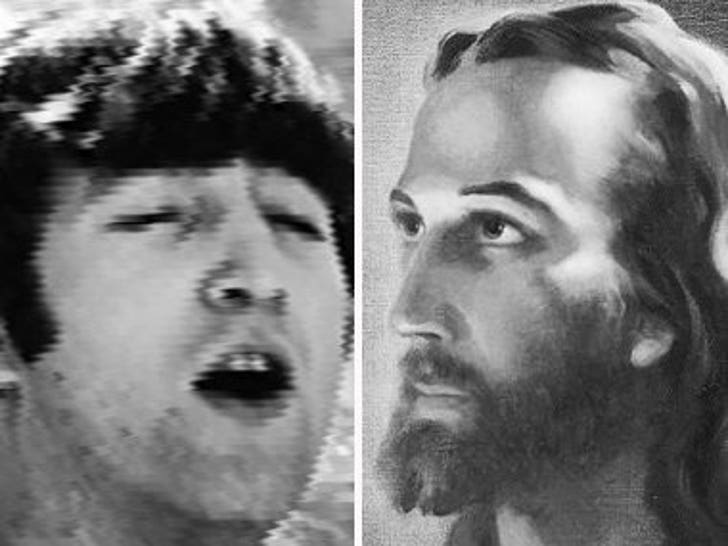 The Vatican has finally gotten over that little thing John Lennon said back in 1966 -- that The Beatles were more famous than Jesus Christ. 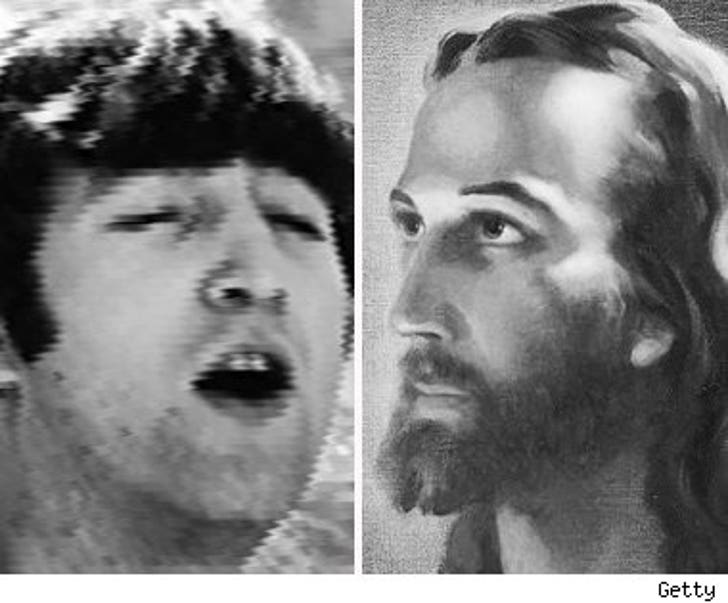 The Vatican newspaper, according to MSNBC, now says the remark "sounds only like a 'boast' by a young working-class Englishman faced with unexpected success, after growing up in the legend of Elvis and rock and roll."

The story in Vatican Daily Osservatore Romano went on to praise The Beatles on the 40th anniversary of The White Album -- apparently they're fine with the Charles Manson theme song "Helter Skelter," "Revolution," and "Why Don't We Do it in the Road."