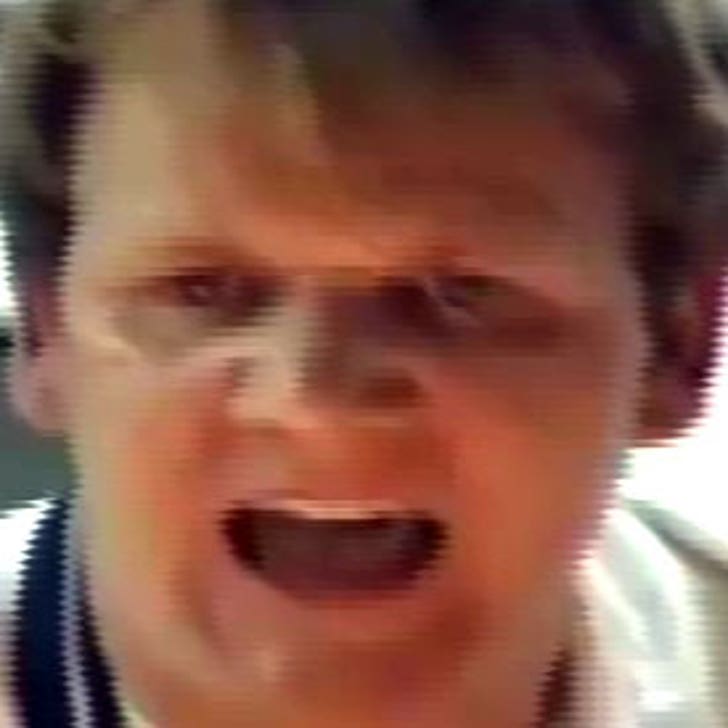 Gordon Ramsay claims he's not screwing around on his wife, and the "Hell's Kitchen" star is making sure everyone -- including his dear mum -- knows it.

Gordo went on attack during a guest appearance on a BBC cooking show yesterday, telling the crowd that the tabloid reports running rampant in the UK are "a load of bull" -- of course, his mother and family were in the audience, so what else was he going to say?

The Brit tabs have been on fire accusing him of having an affair with Sarah Symonds, who just happens to be a spokeslut for AshleyMadison.com, the cheaters' dating site.

Ramsay hadn't spoken out about the allegations until yesterday.