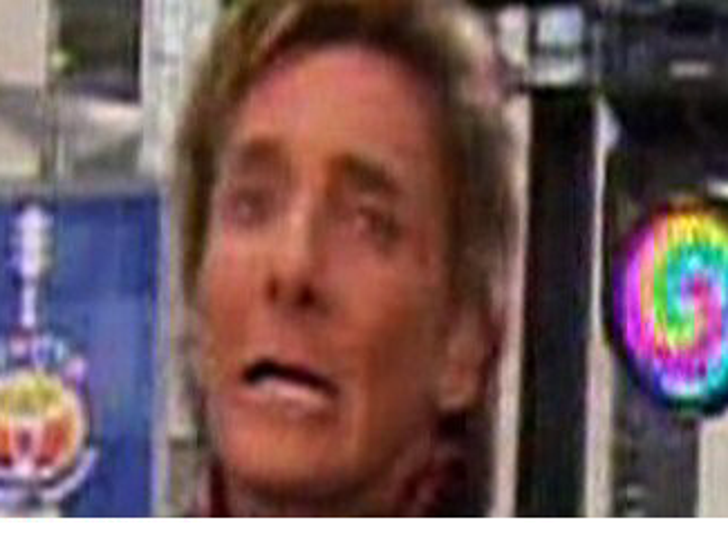 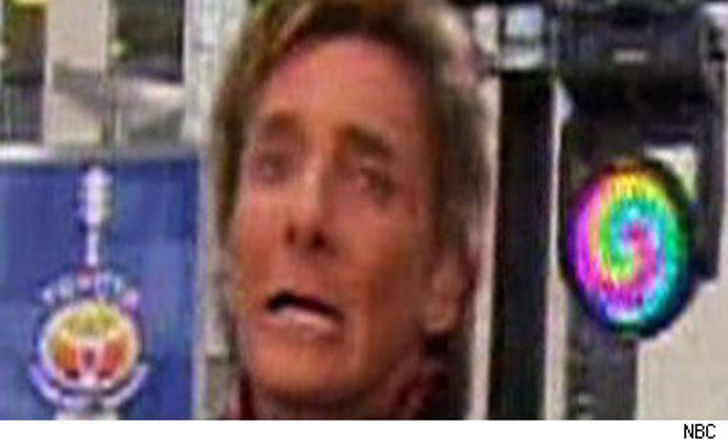 FYI -- Manilow's music was used as a form of punishment in Colorado, where a judge forced noise violators to endure an hour of Barry's music ... and so far, the research shows the method was effective -- the number of repeat offenders in that particular court is down.