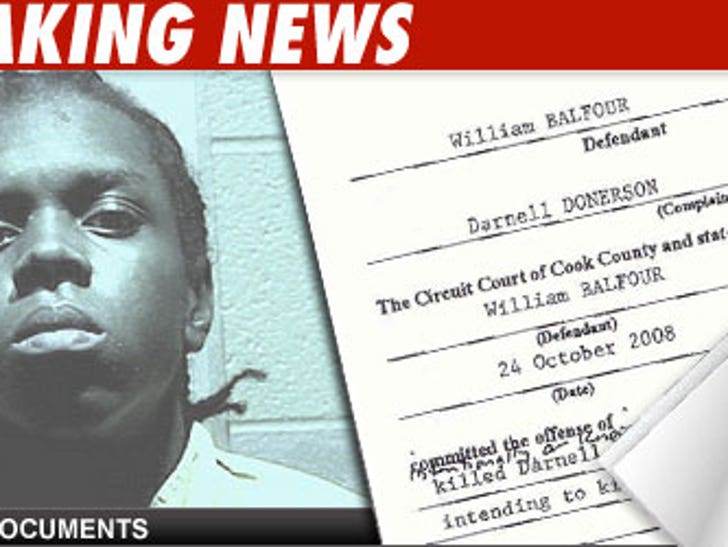 The motive for the murder of Jennifer Hudson's family could be plain ol' -- but deadly -- jealousy, according to prosecutors. 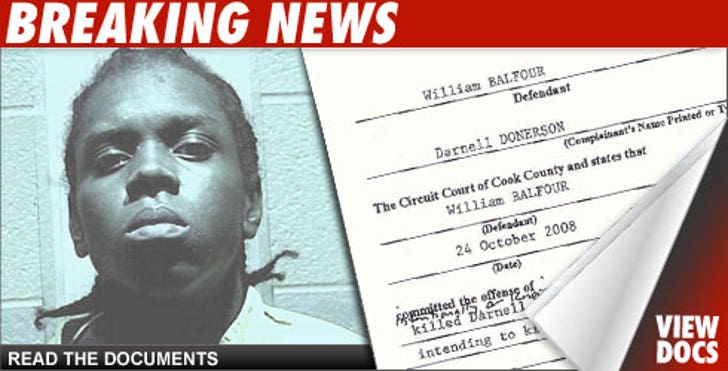 William Balfour, they allege, warned estranged wife Julia Hudson, Jennifer's sister, he would "harm" her family if she continued to see a new man. Balfour confronted them, they say, on the day of the murders.

We're told Balfour was just brought in to Cook County Jail and booked after his bond hearing today, and is being housed in the general population.

Just a few hours ago, his bail was denied. 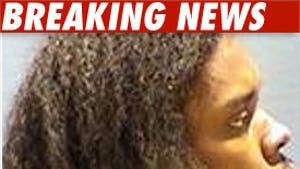 No Bail for William Balfour