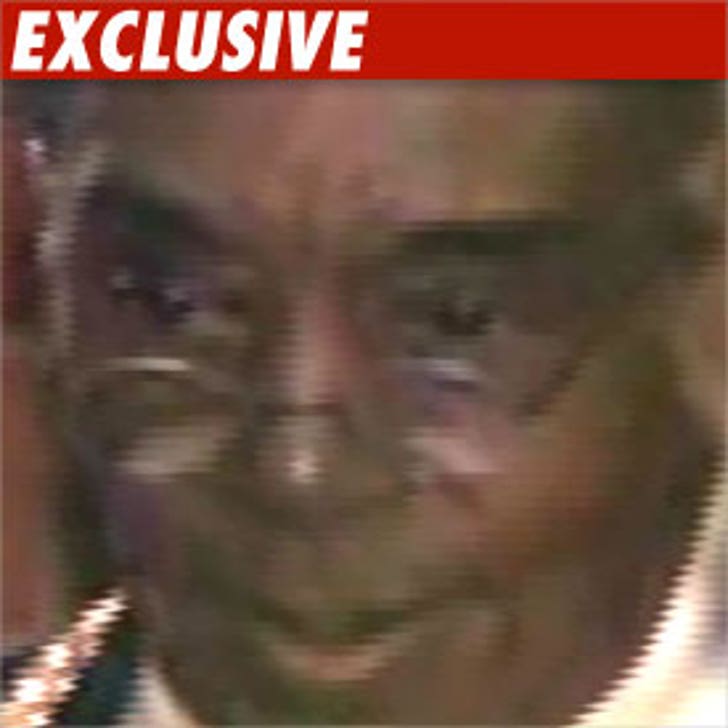 Don Cornelius pled not guilty today to a gravy train of charges stemming from an alleged physical altercation he had with his estranged wife back in October.

The "Soul Train" conductor faces three counts of spousal battery, one count of dissuading a witness from making a police report and one count of assault with a deadly weapon.

He's due back in court on January 9.

Don's estranged wife, Viktoria, has filed two restraining orders against him since the alleged incident.