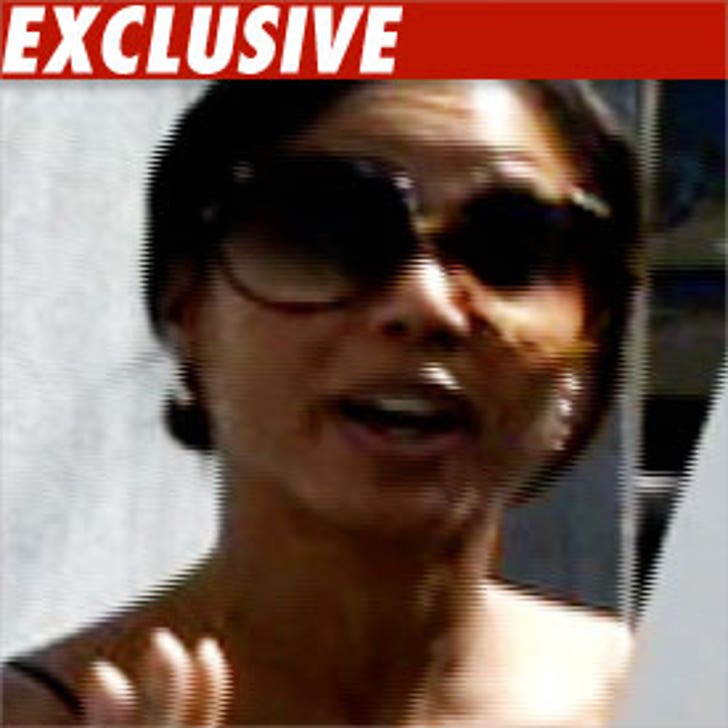 Toni Braxton was noticeably absent from the finale of "Dancing with the Stars" -- and it was a brush with cancer that kept her from performing.

TMZ has learned Braxton discovered a lump in her breast before she was set to appear on "DWTS" and was told she had to have it removed immediately. Rather than have the surgery right away, Braxton chose to wait until after she was eliminated from the show. Luckily, it turned out to be benign.

Braxton was still recovering from the surgery when last month's finale rolled around, so she didn't perform.