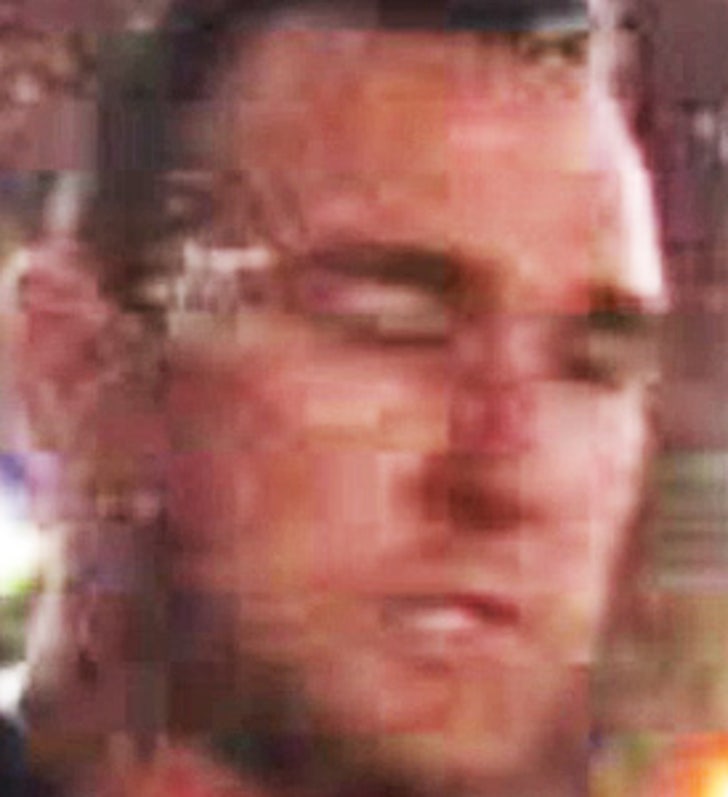 Actor Vinnie Jones, whose face was on the receiving end of a beer bottle in a bar fight, became enraged after some dudes in a bar only recognized him from "X-Men: The Last Stand."

Jones was in a Sioux Falls, South Dakota bar Thursday night, when he reportedly tried getting in on a game of pool. According to ArgusLeader.com, one of the guys remarked Jones was "that guy from X-Men." Jones allegedly got bent out of shape because they weren't familiar with his body of work. But Vinnie's face, like his other movies, was gone in sixty seconds, because he allegedly charged one of the guys who then hit him squarely in the face with a beer glass.