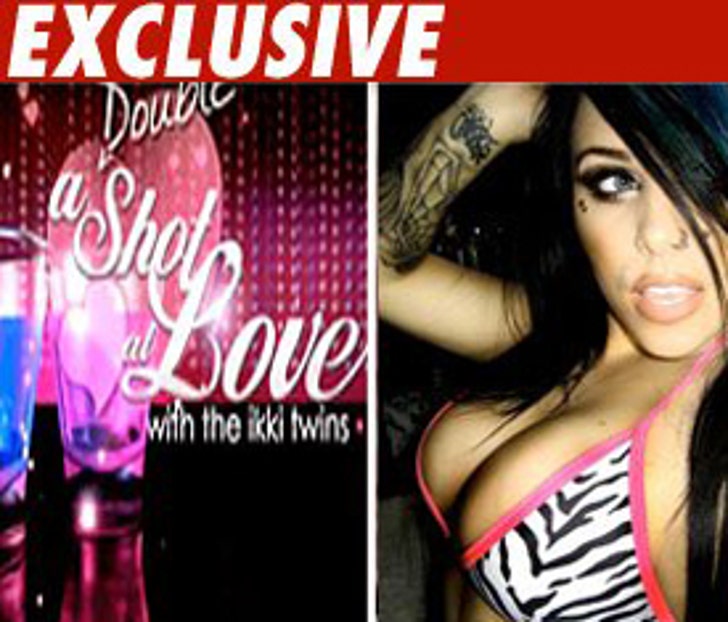 The mother of Kandice Hutchinson -- the "Double Shot at Love" star who died in a car accident -- is telling MTV thanks but no thanks for cutting her daughter's craziest moments from the show.

Valerie Campbell told us she's not happy MTV edited out scenes of Kandice's most outrageous moments -- something MTV did out of respect for the family -- because she says that's just how her daughter was, and that's how she wants to see her.

One thing Valerie is grateful to MTV for: The fruit basket they sent her.

Kandice died in a car accident in October -- after a driver rear-ended her, causing her to be ejected from her car.