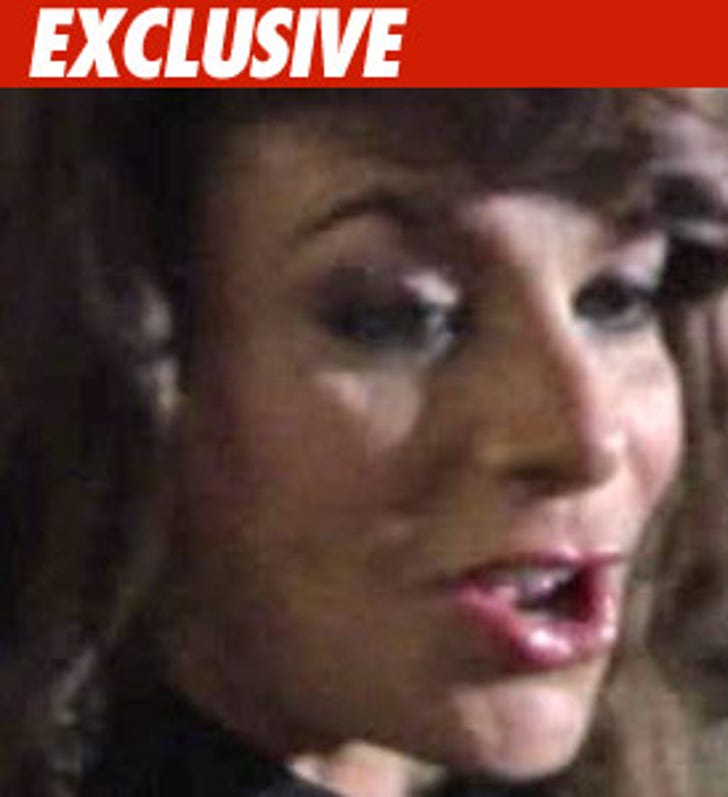 Paula Abdul was told in no uncertain terms before her "Letterman" appearance last night to put a lid on her feud with "A.I." producers.

Our sources say Paula is "extremely pissed" at "A.I." producers for putting Paula Goodspeed on the show, despite the fact Goodspeed had been harassing Abdul for years -- mad enough to make a stink on Dave's show.

But before tape rolled, we're told "A.I." suits got in touch with Abdul and demanded that she not stoke the coals. "A.I." made it clear -- they were paying Paula's bills so she needed to play by their rules.

Ultimately, Paula played ball, though somewhat insincerely. But it may have paid off. We've learned "A.I." has already opened negotiations with Abdul for Season 9 -- the talks have gone on for more than a month. That goes against the prevailing view that the fourth judge who debuts in the upcoming Season 8 will replace her.