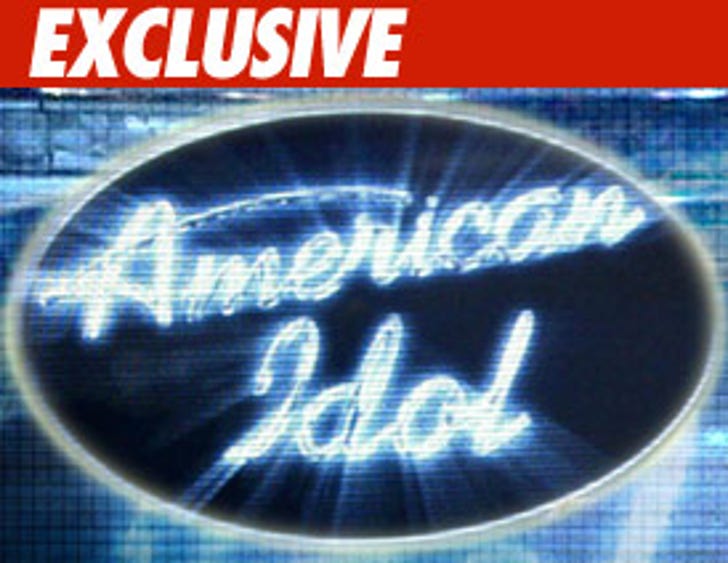 Our "American Idol" spies tell us Season 8 is going to look more like "Big Brother" than a true singing competition.

We're told producers have decided to show how the contestants interact with each other off the stage. They will show a lot more "behind the scenes" than ever before. But here's the problem -- the show is a cash cow and they've already taken time out of the singing competition for more commercials. Now they're going to take even more time out for the whole "bitch-you-stole-my-blouse" thing.

And we're now told firmly the new, fourth judge is not there to replace Paula. Producers think four is the magic number. The downside -- when one or two judges tell contestants they suck, is it overkill to hear it from four?

And no "Idol Gives Back" this coming season. After all, they gotta pay Simon ...