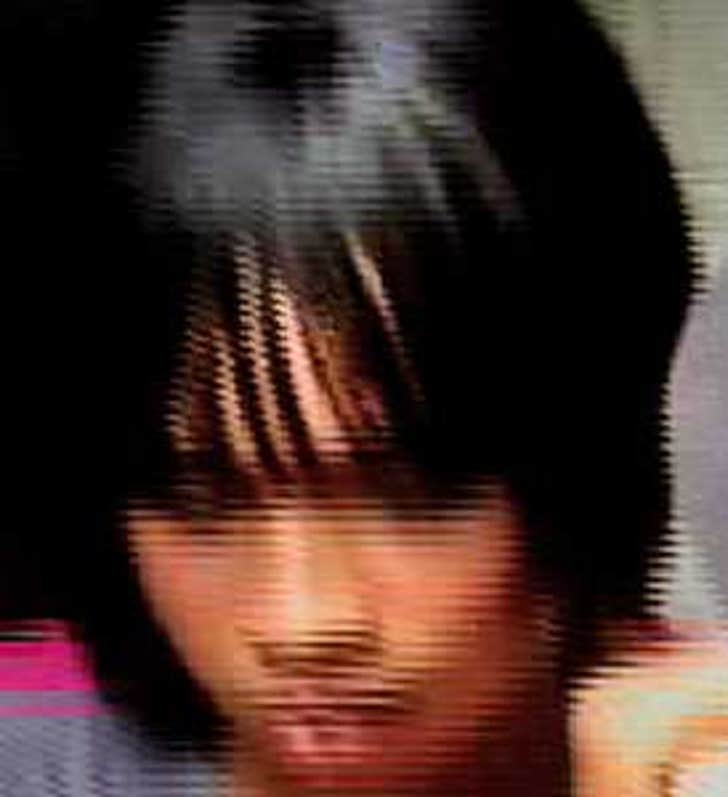 Jennifer Hudson was scheduled to begin shooting the video for her next single, "If It Isn't Love" next week, but has put the brakes on going back to work.

Reports surfaced earlier this week that JHud had decided to return to work, because she had been on hiatus since the October killings of her mother, brother and nephew. A source tells Us Weekly, "The video was set up before the tragedy and she felt like she should finish what she started, but she's realized that she's not ready to go back to work."

A rep for Hudson, however, calls the original video plans speculation. Jennifer's brother-in-law William Balfour was officially charged with the murders December 2. 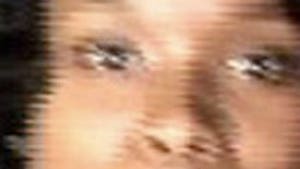 Jennifer Hudson -- Back to Work After Murders 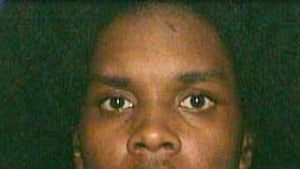