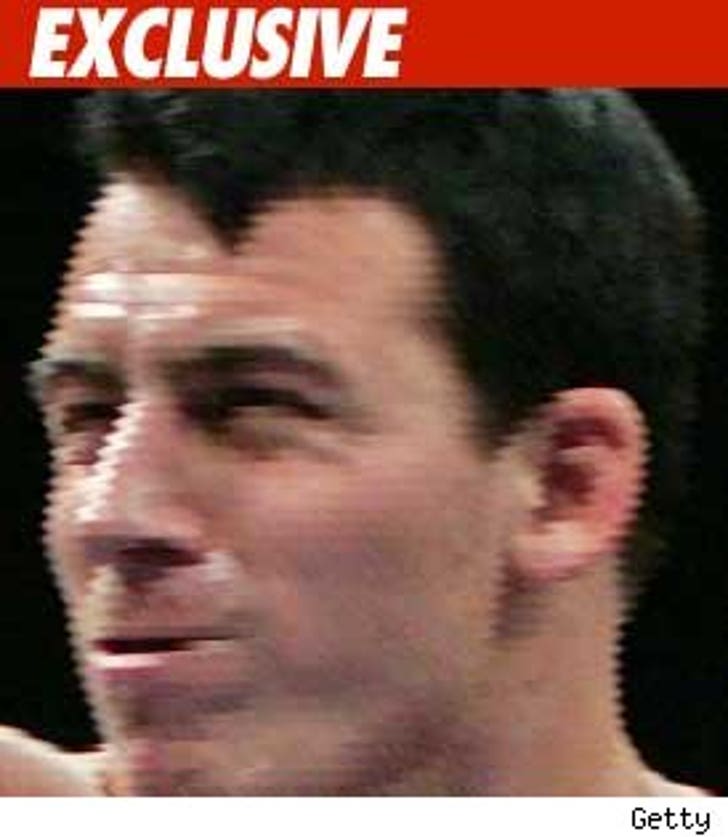 TMZ has learned former UFC fighter Justin Levens and his wife were found dead from gunshot wounds in a home in Laguna Niguel, Calif. earlier today.

Sources say cops are investigating their deaths as a possible murder/suicide.

Levens had a career record of 9-8 and fought in several different MMA leagues, including the IFL, WEC and UFC.

In a morbid twist, Levens once lost to Evan Tanner -- the UFC fighter who was found dead in the desert back in September.