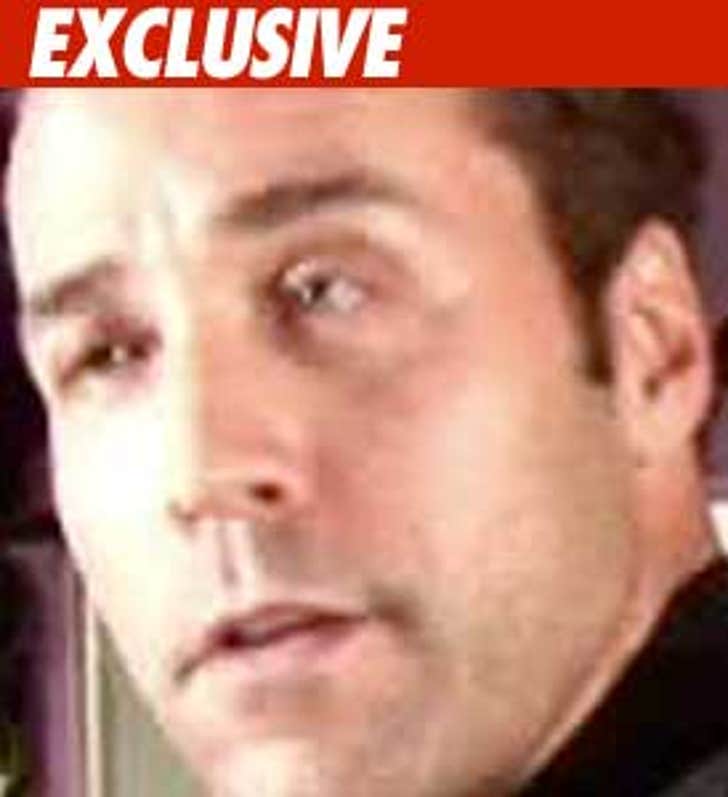 Before Jeremy Piven ditched his Broadway show due to sushi-related mercury poisoning, producers say the actor was worried he was suffering from mononucleosis -- the dreaded kissing disease.

The show's producer tells TMZ Piven had complained of illnesses from the beginning of the show's run in October. First, says the producer, Piven reported "low-level mono." After that, Piven told producers he was worried he might have Epstein-Barr virus. The final diagnosis, as his doctor stated publicly, was mercury poisoning from a two-a-day raw fish habit.

We contacted Jeremy's people for comment; haven't heard back yet.

UPDATE: We spoke to Piv's doctor Carlon Colker, and he says he's not aware of any mono issue, but did confirm Piven was diagnosed with Epstein-Barr.