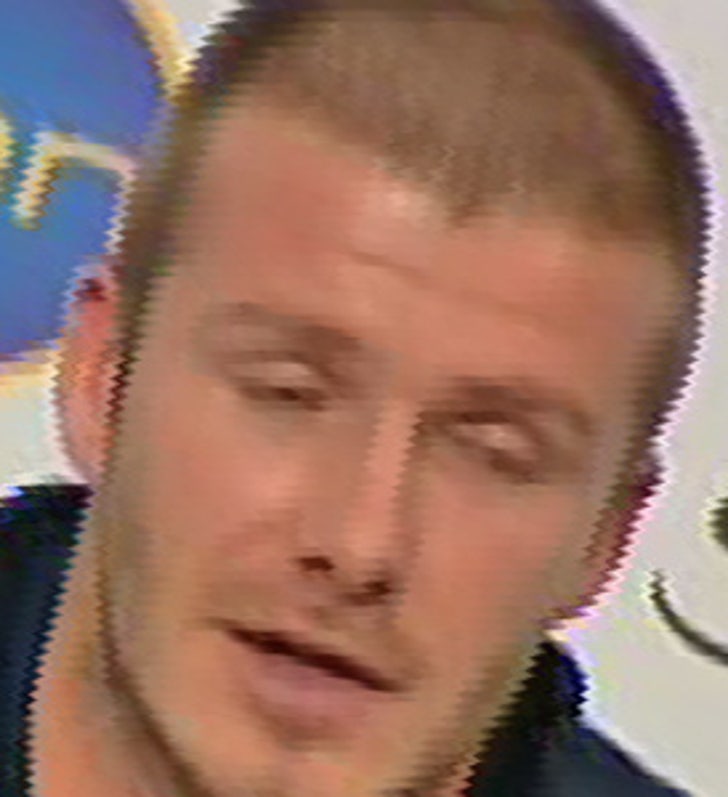 David Beckham says he's ready to play some real soccer -- you know, like they play in places other than the U.S.

Beckham is currently in Milan where he has negotiated a three month loan to play for the AC Milan football club. Beckham said at a press conference that he needs to be "playing top-flight football" and that he misses "playing at the highest level."

He did concede that America will one day get to the highest level but it will take time.

Or until Victoria Beckham can really sing.