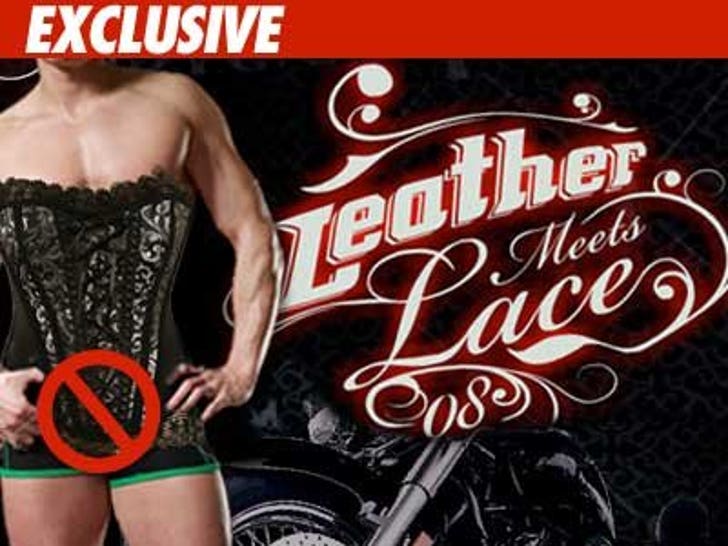 Ladies get your 2-for-1 drinks in now, because there's a guy who is trying to make special pricing for women a thing of the past! 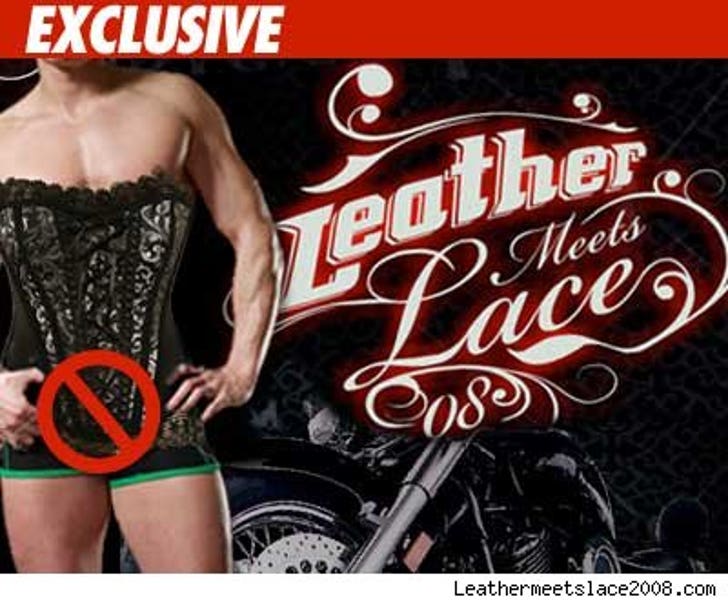 Steve Frye is suing a promoter of a party called "Leather Meets Lace" that was held at the Playboy Mansion in October. According to the lawsuit, women were given free admission to the event if they sent their picture to the promoter and gave a brief description of themselves. Smart guy Steve sent an email asking to be given the same treatment -- and was denied!

Now the spoil sport is suing, claiming the gender-based pricing is unfair and unlawful. Way to screw up hot girls in lingerie for everyone!