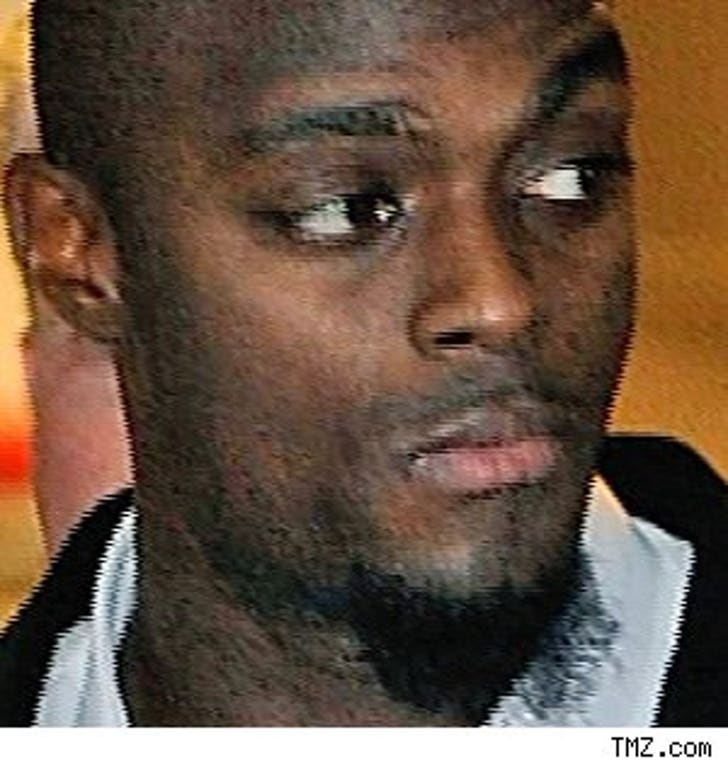 Cops found more guns and ammo in Plaxico Burress' house yesterday, according to the NY Post, and it could mean even more legal issues for the Giant.

The popo raided Plax's Jersey house, the paper is reporting, and the NYPD and officials from the Manhattan DA's office went in to find a handgun, a rifle, and ammo for three other guns. They also say cops took bloody black jeans and sneakers which are going to be part of the DA's investigation into the case.

Also found, but not seized: A suitcase full of money, according to the NY Post. Burress' lawyer says he thinks the rifle, at least, was registered.