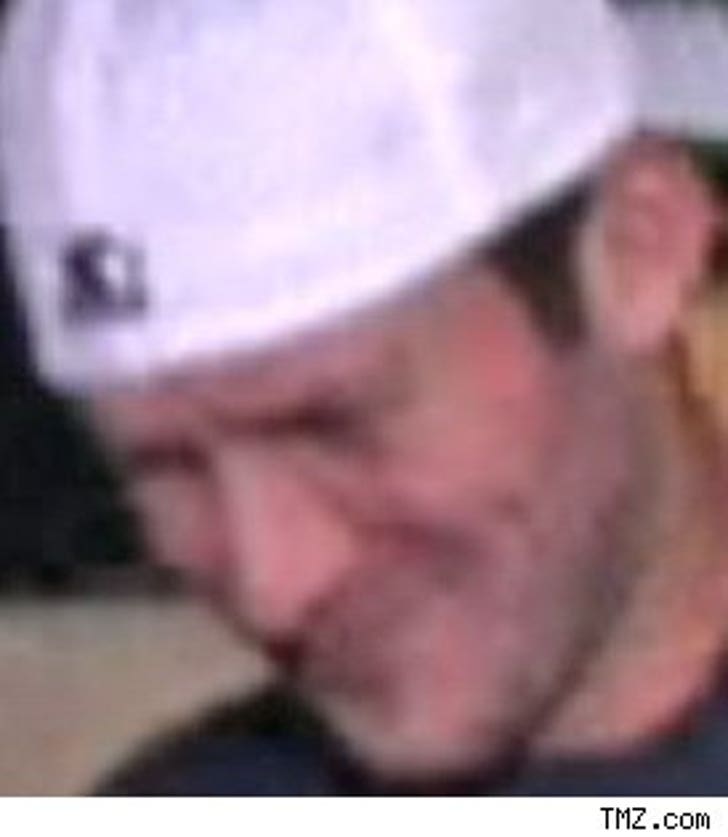 As if totally choking in the biggest game of the season weren't bad enough, Tony Romo had to have Jessica "Yoko" Simpson rush to his side to help him with a little popped-out cartilage.

Yes, that's apparently what happened in the shower Sunday night when Romo collapsed, alarming his teammates and, according to People, bringing Delilah Simpson rushing to his aid, which no doubt amused the teammates. The Dallas Morning News says it was some cartilage that "popped out of place twice" that caused Romo to go down.

Not, obviously, the opposition's defensive rush.