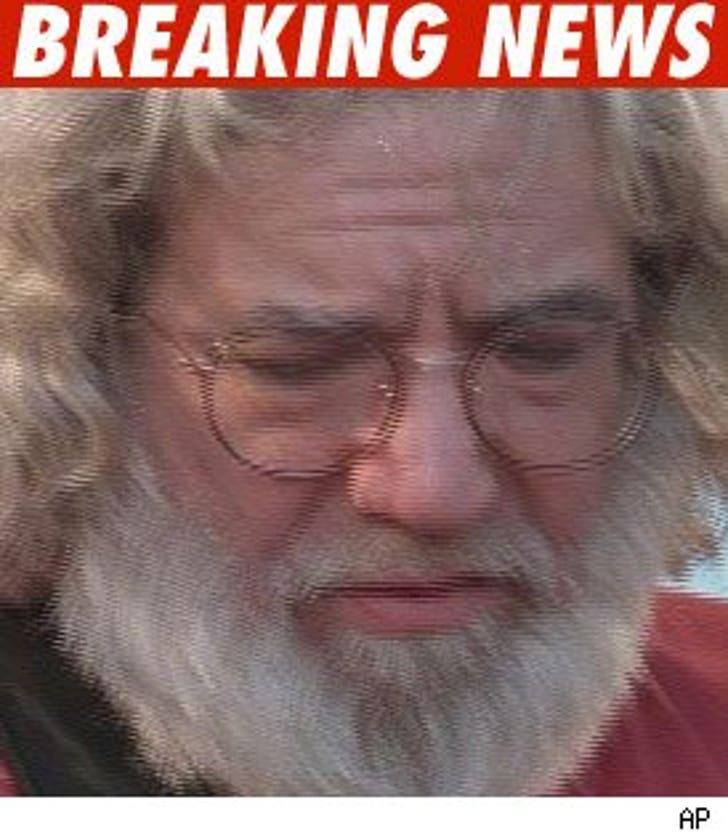 It's always a shame when two lifelong friends fight over money. It's even worse when they're dead.

The estate of keyboardist Merl Saunders is suing the estate of Jerry Garcia over a CD of a live performance of theirs that was released in 2004. According to a federal lawsuit filed yesterday, Saunders' estate claims it has equal rights to the music, but didn't find out about the CD until after it was released.

Saunders' estate wants in excess of $100,000. Neither Saunders nor Garcia could be reached for comment because they're both dead.