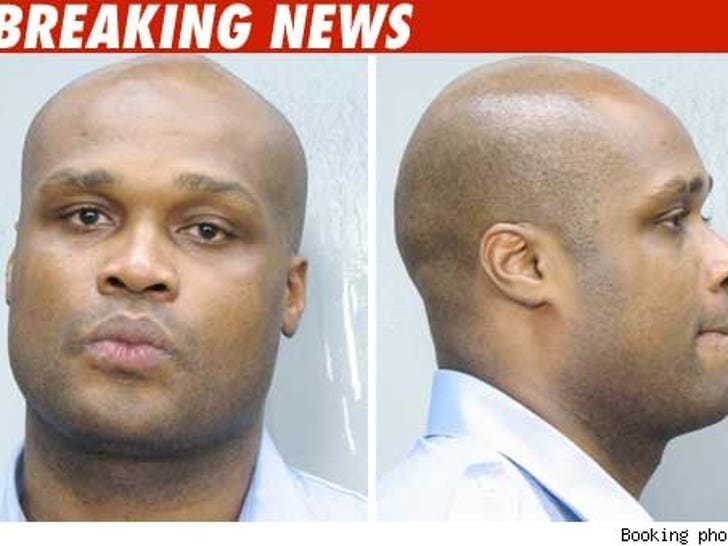 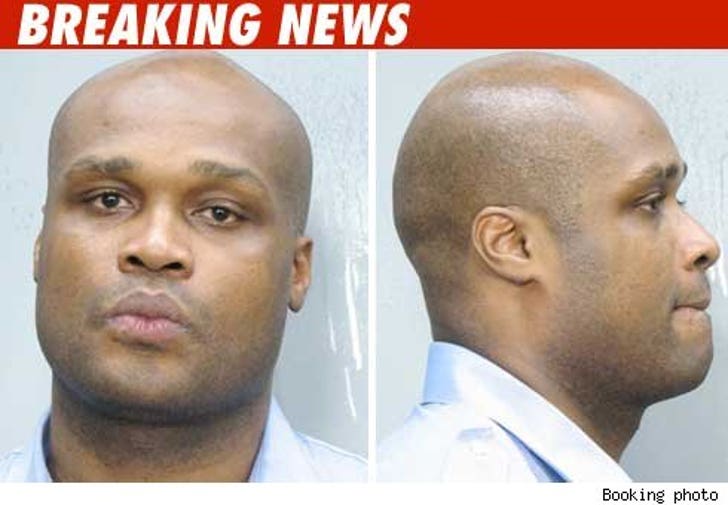 Police pulled over the 6'9", 250 pound Walker after he was spotted driving a black Mercedes with the lights off. Cops say they smelled "a strong odor of alcohol" and his eyes looked "bloodshot." Walker refused a breathalyzer test.

'Toine played several seasons with the Boston Celtics and was a member of the Miami Heat when they won the NBA title in 2006. He has not played a game this season.