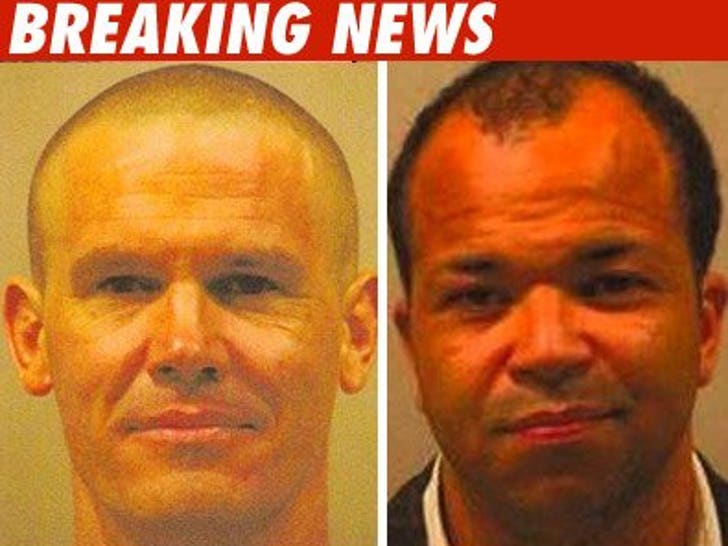 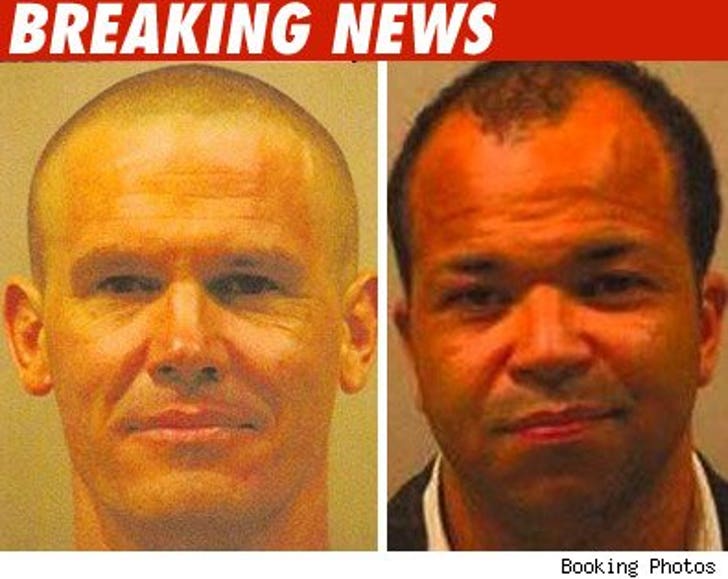 Brolin and Wright were charged with interfering with a cop during a bar brawl last July. Both actors were pepper sprayed and Wright was tasered.

Under the terms of the deal, as long as they don't have run-ins with the law from now till March 11, all charges will be dropped.

UPDATE: TMZ contacted Wright for comment , who told us: "These arrests should never have happened. Thankfully the prosecution was able to see that and dismiss all charges. Unfortunately, there are no winners here, but I remain hopeful that Shreveport officials will be encouraged to dig at the root causes of certain police incidents down there. An old-fashioned refusal of service led to our arrest that night, and there's no room for that in America in 2009."