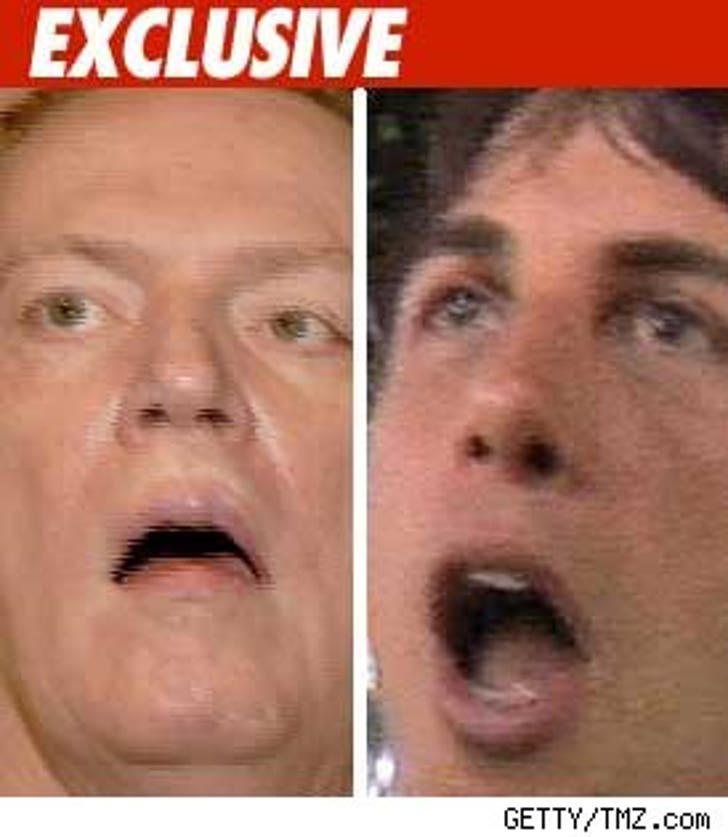 Joe Francis and Larry Flynt claim the economy has made America's sexual appetite go limp, so they're going to the one place where sex is always rampant -- Congress.

"With all this economic misery and people losing all that money, sex is the farthest thing from their mind," Flynt says. "It's time for Congress to rejuvenate the sexual appetite of America."

Francis sees his industry like the big three automakers, only BIGGER: "Congress seems willing to help shore up our nation's most important businesses; we feel we deserve the same consideration."

Francis says he's going to D.C. to personally make the pitch. Sounds like someone has a bone to pick.